The state's full Phase 1 plan begins Monday, including the opening of gyms.

ORLANDO, Fla. - People FOX 35 News spoke with are excited to get back to the gym on Monday.

When the gyms shut down, the great outdoors became the place to get your sweat on.

“It’s just the routine, you know,” Anthony Ramirez, of Baldwin Park, said. “At my age, I like to stay fit and I had to find other ways to stay fit.”

FOX 35 found lots of people outside running and biking on Sunday.

“It’s kind of hot, but we don’t have to go quite as far when it’s this hot,” Alan Knauf, of Baldwin Park, said.

Many of the people we spoke to plan to go back to the gym as soon as they open. 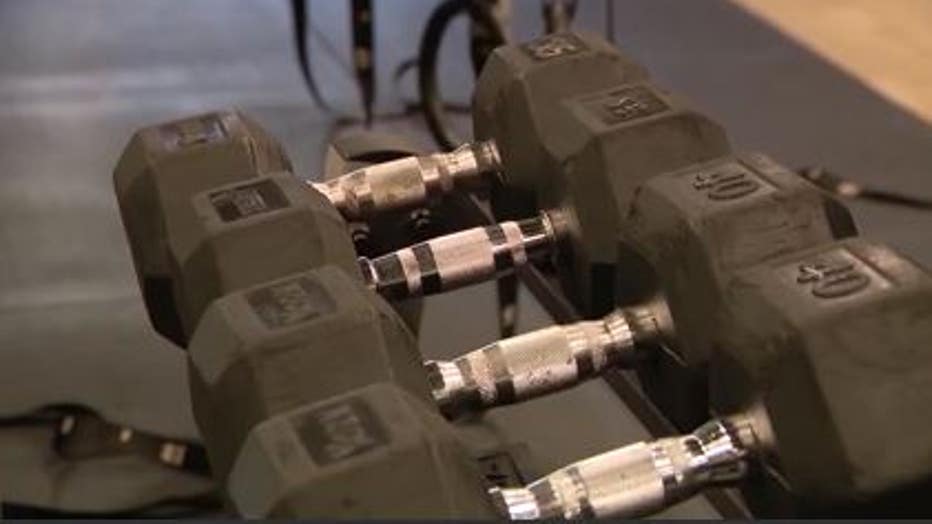 The governor made the announcement on Friday.

Gyms will reopen at 50 percent capacity on Monday morning.

Ander and Jose Gillies say their gym will not be opening.

“We haven’t gotten a notification that they’re open yet,” Ander Gillies, of Orlando, said. “We’re going to go back, taking precautions, of course. When they’re open, we’re ready to get back to the gym.”

Rock Hard Fitness in Orlando is opening up, but is taking precautions.

Staff will be checking members’ temperatures and asking them to sanitize their hands and shoes when they come in.

The people we spoke with say they will also be taking precautions.

“I’m going to change my routine to instead of during the day, it’s going to be late at night when there is less people in the gym,” Ramirez said.