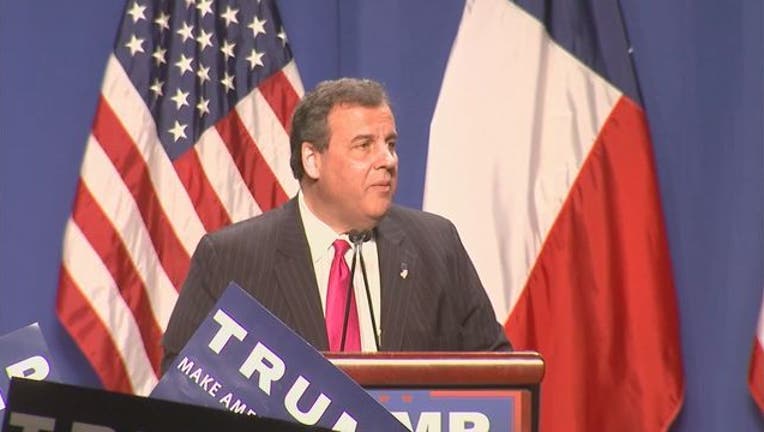 The news comes as Trump himself was in New York for discussions on his future administration team.

The Times reports that Christie will remain as a vice chair of the transition effort, along with ex-New York City Mayor Rudy Giuliani and retired Lt. Gen. Mike Flynn.