In the letter to addressed to the GSA, the former officials urged the agency to promptly recognize Joe Biden and Kamala Harris as the president-elect and vice president-elect under the Presidential Transition Act (PTA).

“The access provided by the Act is essential to ensure continuity of government from one administration to the next, and each day the Administrator delays is another day that the Biden team will be without critical information to prepare to combat the threats that the nation faces,” the officials wrote.

“The access and resources guaranteed to the President-elect and the Vice President-elect under the Act only become available once the Administrator of General Services ‘ascertain[s]’ the identity of the ‘apparent successful candidates’ of a presidential election," the officials wrote. "That includes access to critical information needed to address pressing national security issues, such as the President’s Daily Brief and pending decisions on possible uses of military force."

According to the letter, the act also permits the president-elect’s transition team to obtain security clearances in advance of January’s inauguration for individuals who will hold high-level national security positions in the new administration.

The letter cited the National Commission on Terrorist Attacks Upon the United States as an example, stating that the commission found that the 36-day delay in transition due to to the contested 2000 election led to a six-month delay in full staffing of the national security apparatus under the Bush administration, which “left our country more vulnerable to foreign adversaries.”

RELATED: Mississippi lawmaker apologizes after calling for state to leave US over Biden win

The letter comes as Trump continues to refuse to concede the election. His campaign has filed multiple lawsuits in several states in the wake of Biden’s projected win.

Experts said the legal effort by Trump faced long odds given the Electoral College tally and recent court rulings that found no evidence of widespread vote fraud. State election officials have said that the 2020 election largely went smoothly and there were no major irregularities.

“Although counting is still ongoing in some states, the math makes apparent what will soon become official: Joe Biden and Kamala Harris have clearly prevailed. Nor has any evidence been presented in any forum that raises any realistic possibility of changing that result,” the former national security officials wrote in the letter to the GSA Thursday. 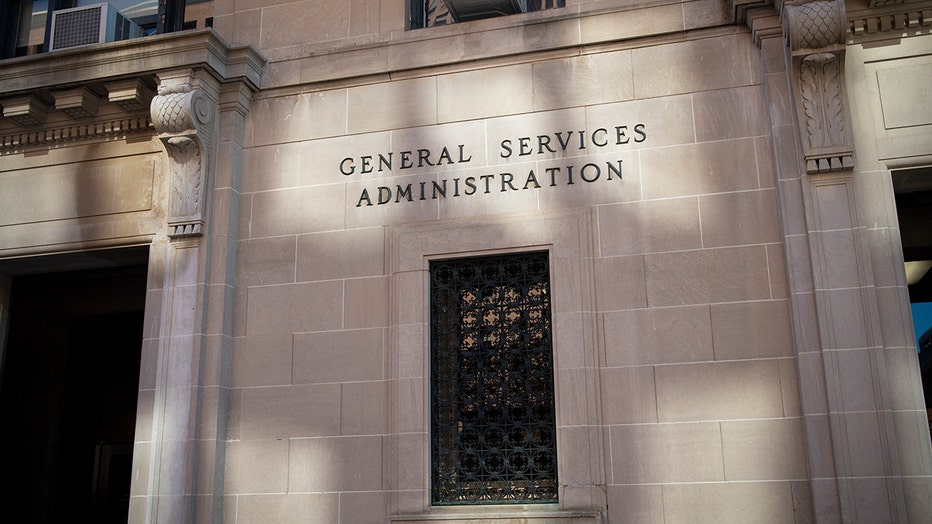 NOVEMBER 9: The General Services Administration building is pictured in Washington on Monday, Nov. 9, 2020.

Earlier this week, Biden acknowledged that he has not yet begun to receive the president’s daily brief — a summary of high-level, all-source information and analysis on national security issues produced for the president and key cabinet members and advisers.

“Our adversaries aren’t waiting for the transition to take place,” former Michigan Republican Rep. Mike Rogers, who was chairman of the House Intelligence Committee, said. “Joe Biden should receive the President’s Daily Brief starting today. He needs to know what the latest threats are and begin to plan accordingly. This isn’t about politics. This is about national security.”

According to the Associated Press, Sen. James Lankford, R-Okla., predicted that the issue of whether Biden will get access to the intelligence brief will be resolved soon.

“If that’s not occurring by Friday, I will step in and push and say this needs to occur so that regardless of the outcome of the election, whichever way that it goes, people can be ready for that actual task,” Lankford told KRMG in Tulsa, Oklahoma, on Wednesday.