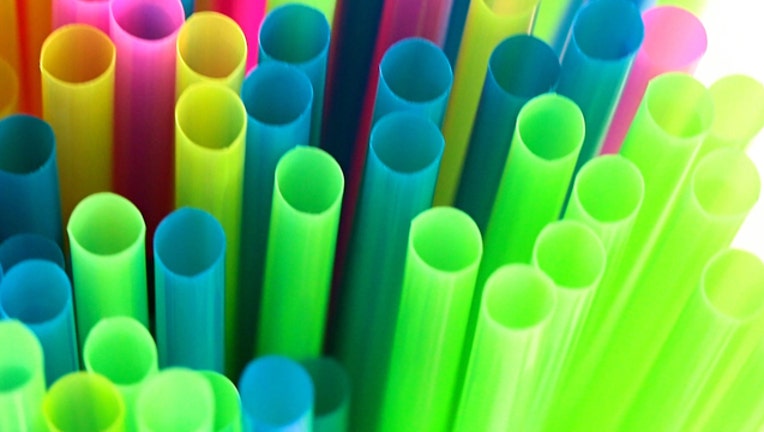 According to the Orlando Sentinel, officials in Orlando are taking aim at banning the use of plastic and styrofoam by the city and its contractors. City Hall brought the policy up this week, vowing to stop using the materials at city-owned parks, facilities, venues, and permitted events.

This ban would affect the use of plastic bags, straws, styrofoam containers and more. Popular parks and venues like the Amway Center, Dr. Phillips Center for the Performing Arts, and Camping World Stadium would all be affected. The Orlando Sentinel reported that these places could have to start using alternative, more eco-friendly materials later this year.

If the ban is approved, the Orlando Sentinel said that it would be enacted on October 1st. Events with fewer than 100 attendees would be exempted.

The Orlando City Council will discuss the ban on Monday.