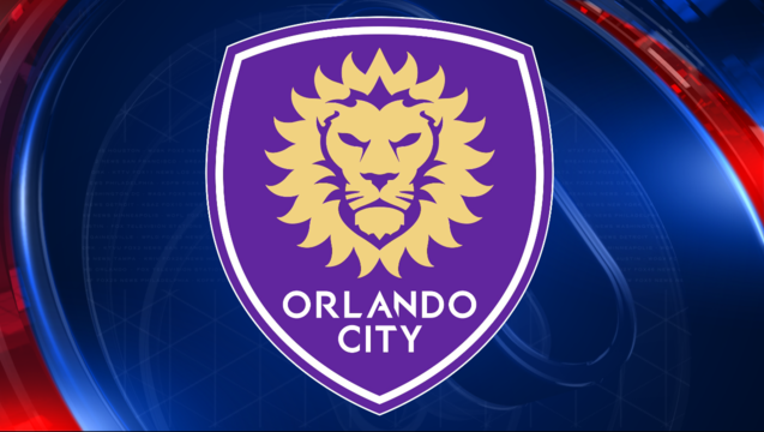 “Michael is another example of the vision we have for the future of the Orlando City development pyramid, making the journey from the Academy to our MLS side,” Orlando City EVP of Soccer Operations Luiz Muzzi said. “After starting out in our academy and signing with Orlando City B, Michael has been able to train with our First Team, including during our time in Mexico this preseason. He has continuously showcased his potential and we are very excited to see him continue to grow as a member of our Club.”

A native of Apopka, Fla., Halliday joined the Orlando City Development Academy in 2016 for its U-13 side and has since moved up the ranks all the way through the Club’s U-18/19 team.

Prior to the start of the 2020 season, Halliday was named to the Orlando City B roster but due to the COVID-19 pandemic and the suspension of the USL League One season, has not yet made an appearance for the young Lions.

With the signing, Halliday is now the fifth Homegrown on the Lions’ roster, joining goalkeeper Mason Stajduhar, midfielders Jordan Bender and David Loera and forward Benji Michel. Forward Santiago Patiño, who was selected by City No. 3 overall in the 2019 MLS SuperDraft, is also a product of the Orlando City Academy.