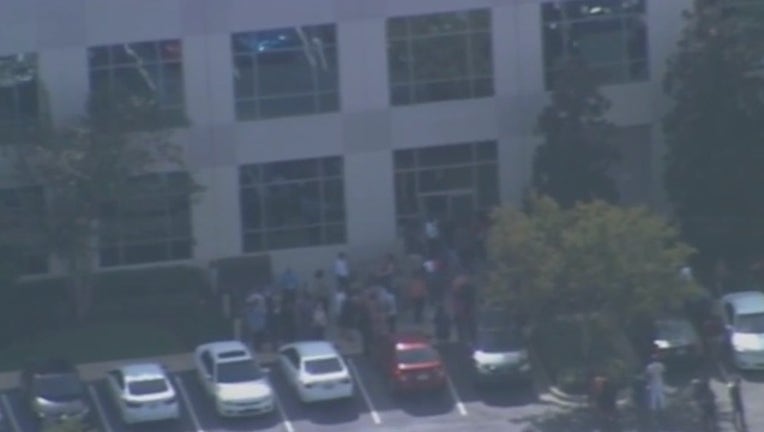 The Orange County Sheriff's Office says that at 9:16 a.m., an employee from Optum RX on Southpark Circle called the Sheriff's Office over a suspicious package. The county's bomb squad was sent.

They say the bomb squad determined that the mailed package was just a package containing office supply items. The scene was cleared around 11:30 a.m.