ORLANDO, Fla. - The proposed phased reopening plans presented by Walt Disney World and SeaWorld Orlando have been approved by the Orange County Reopening Task Force and Orange County Mayor Jerry Demings, meaning they could begin reopening soon after months of being shut down because of the ongoing coronavirus pandemic.

Governor Ron DeSantis must now give the final approval before the parks can officially reopen their gates.

The theme parks presented the plans to the Orange County Task Force on Wednesday. 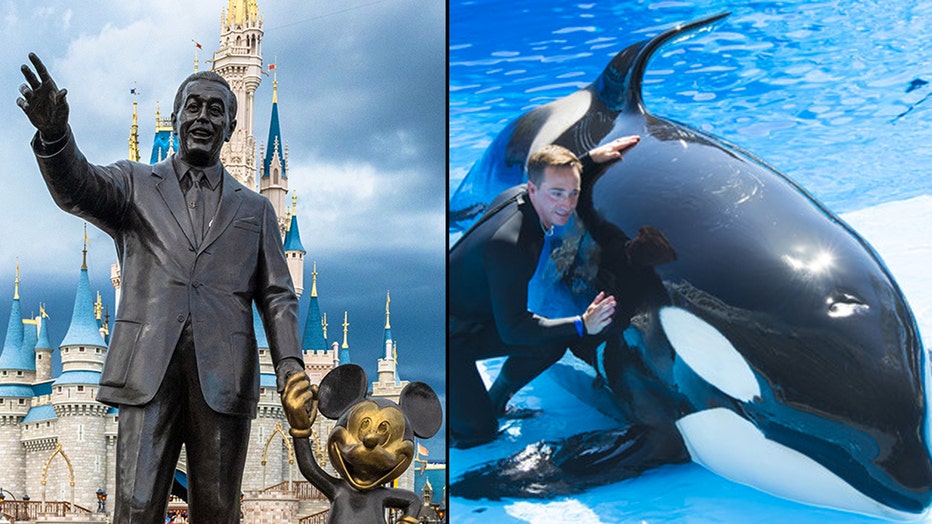 "We must balance the safety concerns during this healthcare crisis," said Orange County Mayor Jerry Demings.

Walt Disney World wants to reopen in phases with the Magic Kingdom and Animal Kingdom reopening July 11 followed by Hollywood Studios and Epcot on July 15.

Guests must obtain a reservation in advance to attend the park.

The parks have been closed for months because of the ongoing coronavirus pandemic.

In addition, a 'Social Distancing Squad' will be made up of enthusiastic cast members that will joyfully remind guests to practice social distancing. Signs will be on display throughout the parks. 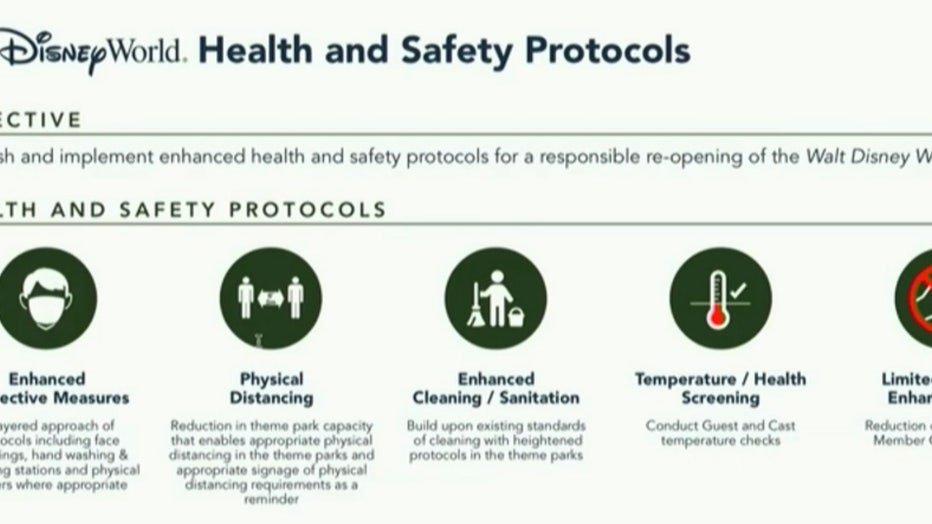 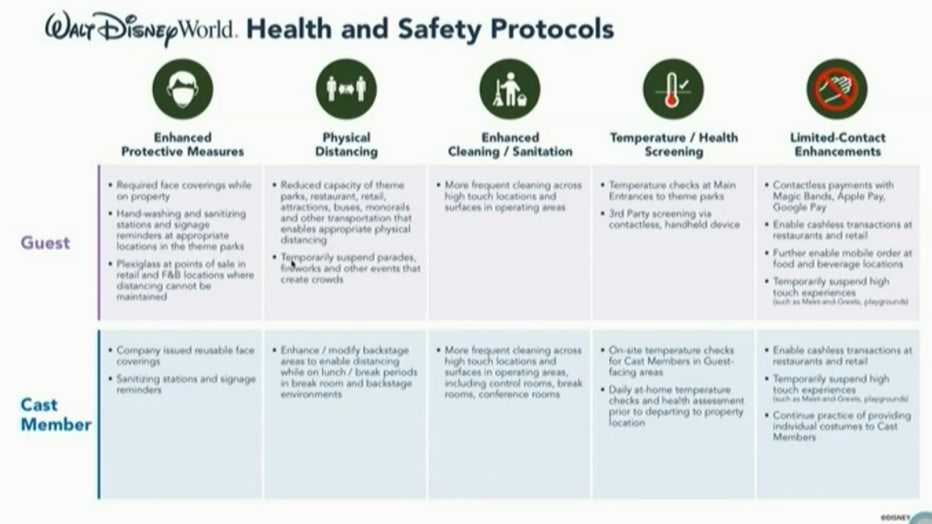 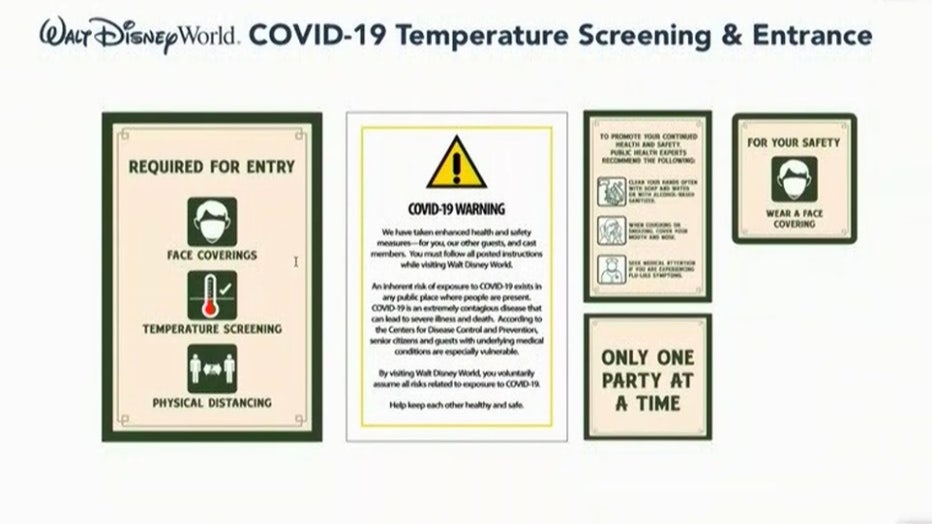 Mark Swanson, the interim CEO of SeaWorld, said they are hoping to open June 10 for an employee appreciation night. Then, on June 11, they would like to reopen to the public.

As far as safety protocols, SeaWorld Orlando is putting the following measures in place:

Social distancing will also be in place at animal exhibits and extra sanitizing will be done on handrails. 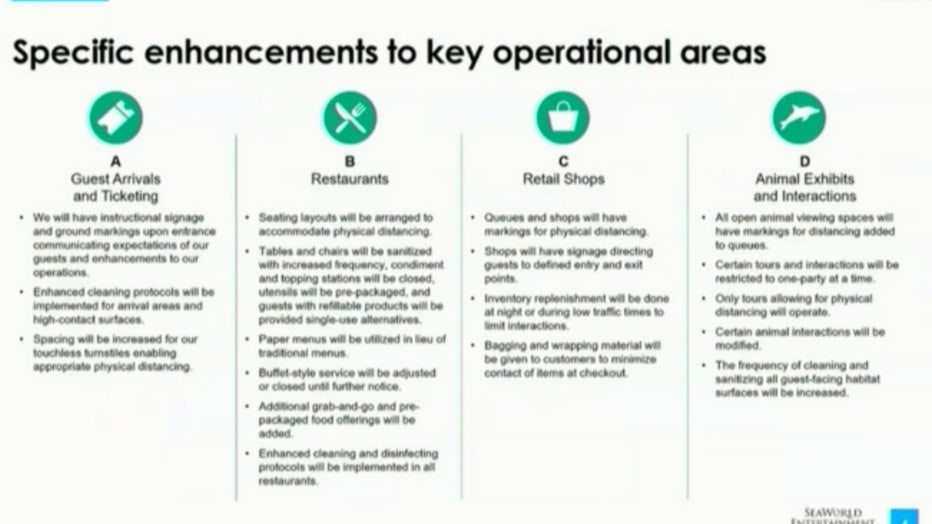 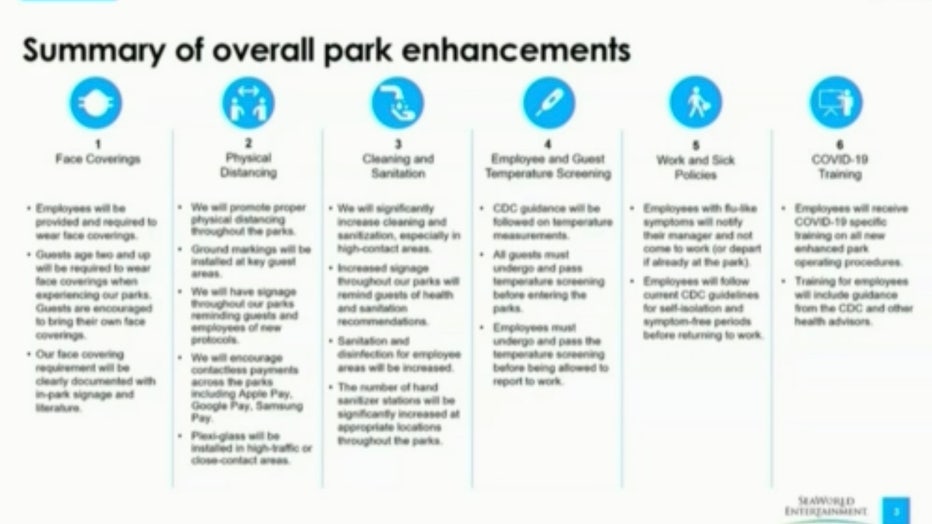 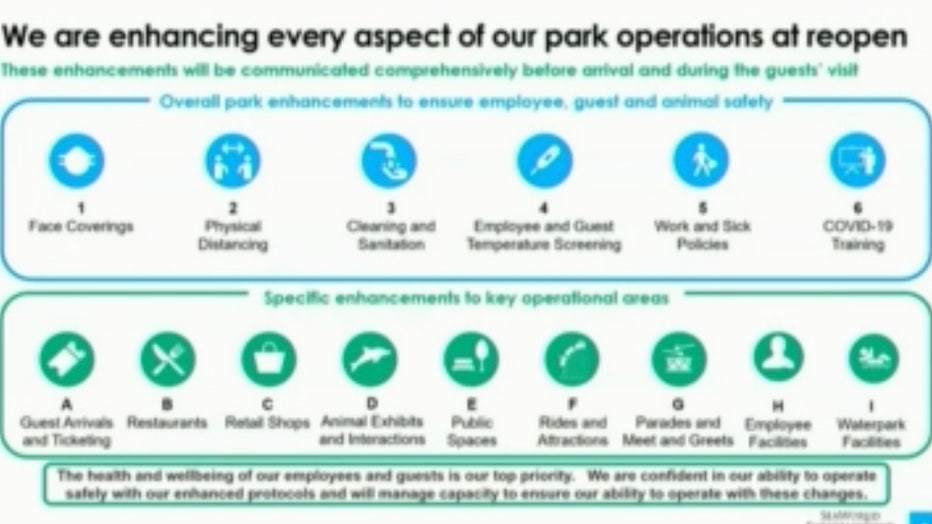 For Aquatica, rides and rafts will be cleaned thoroughly between uses. Extra sanitation will be in place throughout Discovery Cove as well.

RELATED: Here's what to expect when Universal Orlando reopens with new safety measures on June 5

Universal Orlando was the first of the three major Central Florida theme parks to present its reopening plans and safety protocols last week to the task force.

On June 1 and 2, Universal officials would open the parks to team members to test the new safety protocols. Following that, on June 3 and 4, invited guests and some annual passholders would be allowed to enter. Then on June 5, the parks would reopen to the general public.