Deputies said that a girl was approached by a man who attempted to lure her into a white truck.

ORANGE COUNTY, Fla. - Deputies say they are attempting to identify a driver after a man approached a girl in Orange County and tried to lure her into a truck.

The Orange County Sheriff's Office posted about the incident on Tuesday.

They said that on September 16th, a girl standing along the Central Florida Parkway near Orange Blossom Trail when she was approached by a heavyset man with blond hair and a beard.

He reportedly tried to lure her into a white truck.

MORE NEWS: Teen killed, 3 others injured in crash on US-27 in Clermont

Deputies are asking for the public's help identifying the driver. 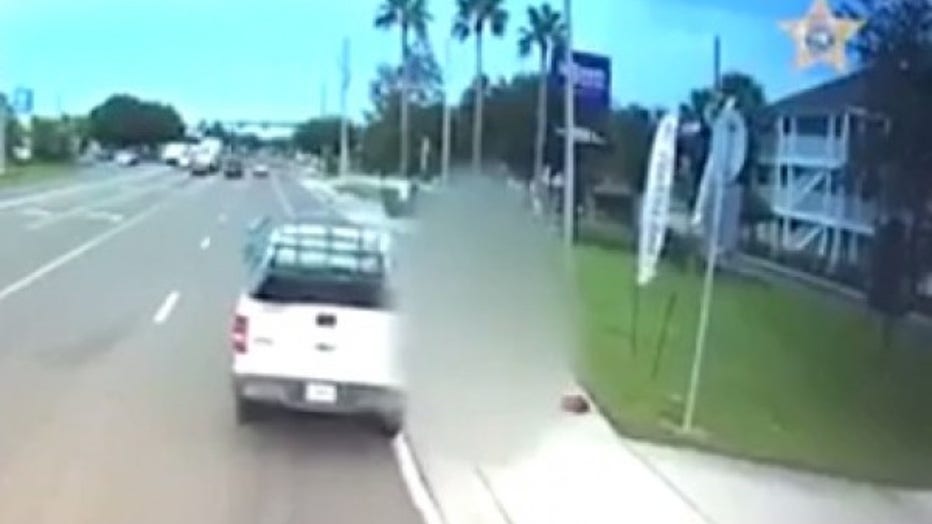