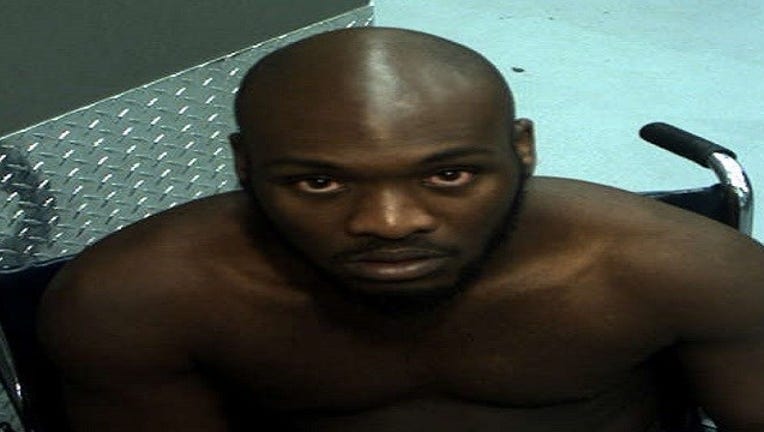 Officials are expected to release more information Tuesday about an inmate who died while in custody Monday.

Gracia was transported from a medical unit to Orlando Regional Medical Center.

Officials say Gracia ran away from police and jumped into Lake Mann in Orlando in an attempt to escape.

Police say a K9 unit went after Gracia and bit him while the two fought.

Officials say Gracia refused to cooperate with officers after they ordered him to swim to shore.  After nearly two hours in the lake he was finally arrested in waist deep water by two officers.

Police say the stolen money from the gas station and his weapon were both recovered during his arrest.

Gracia, was booked at the Orange County Corrections Department. He was being held on charges including armed robbery, resisting arrest- fighting with officers and a police dog.

He was being held on charges including armed robbery, resisting arrest, fighting with officers and a police dog.

The Orange County Sheriff's Office is conducting a death investigation pending the outcome of the medical examiner's official cause of death.