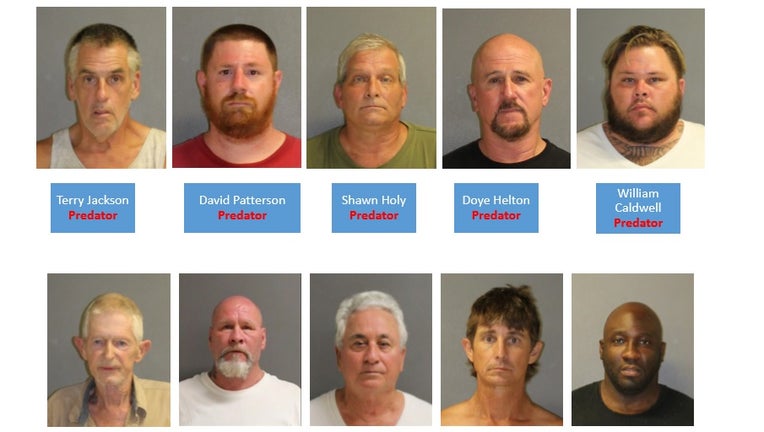 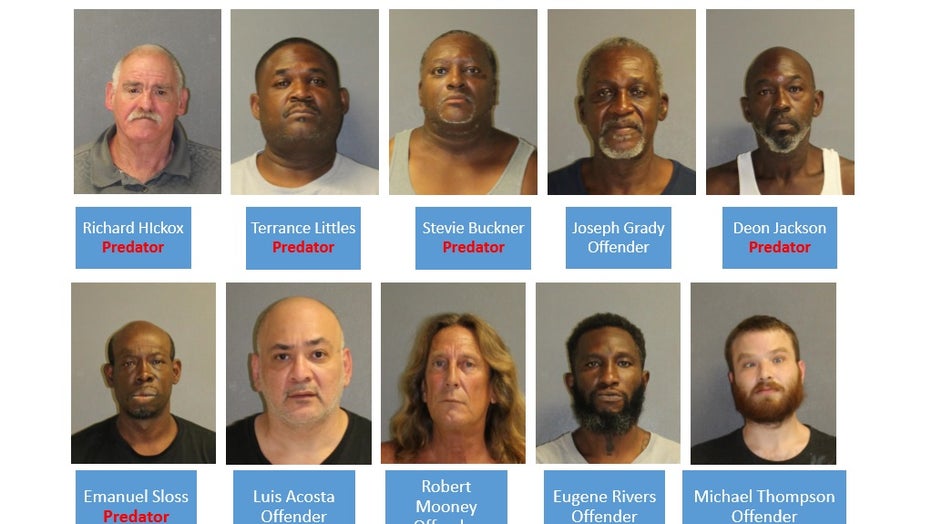 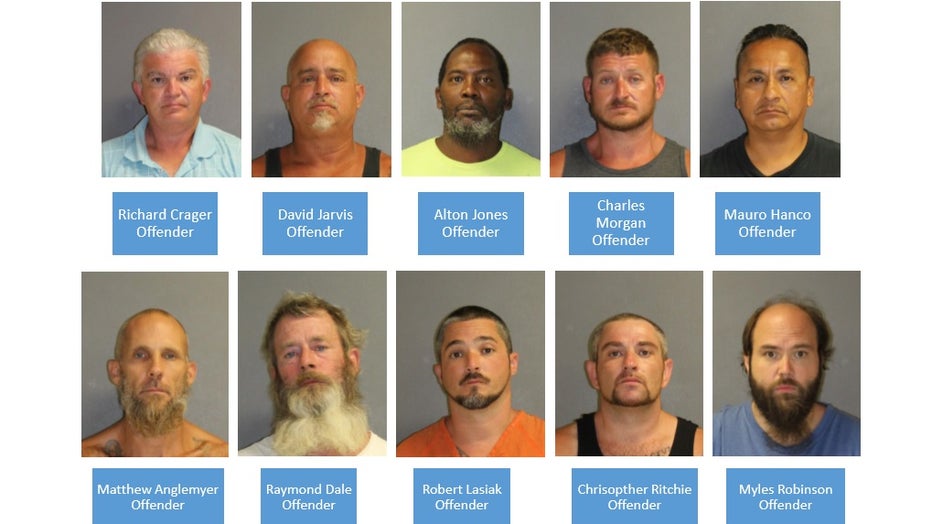 "They were contacted at their homes, workplaces and campsites. Of those 118 predators, 16 were arrested for failure to properly register as sexual predators," the sheriff's office said.

Sheriff Mike Chitwood said those checks on predators led to checks on an additional 45 sex offenders, with about 30 of them charged with failure to properly register. 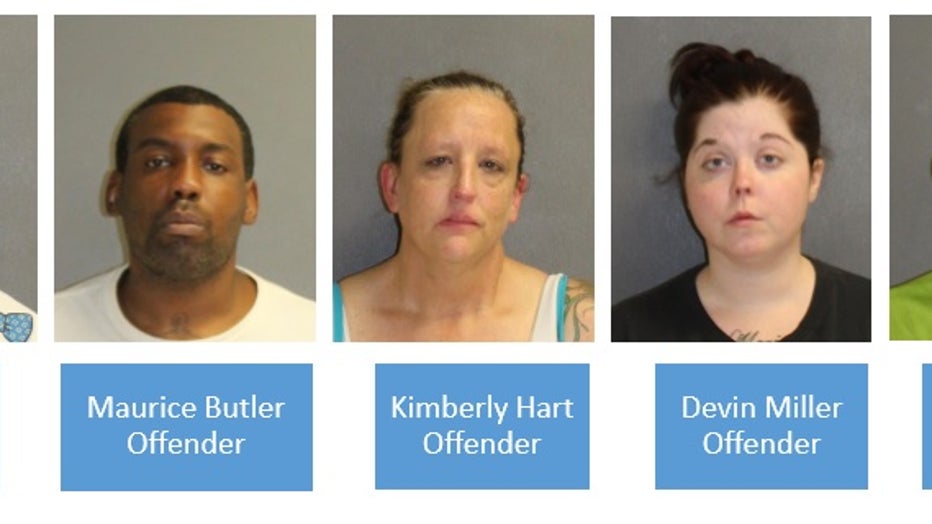 "These proactive checks are one more way we can protect our community from those who would prey on the vulnerable,” Sheriff Mike Chitwood said. “Every arrest has the potential to prevent another person from becoming a victim.”