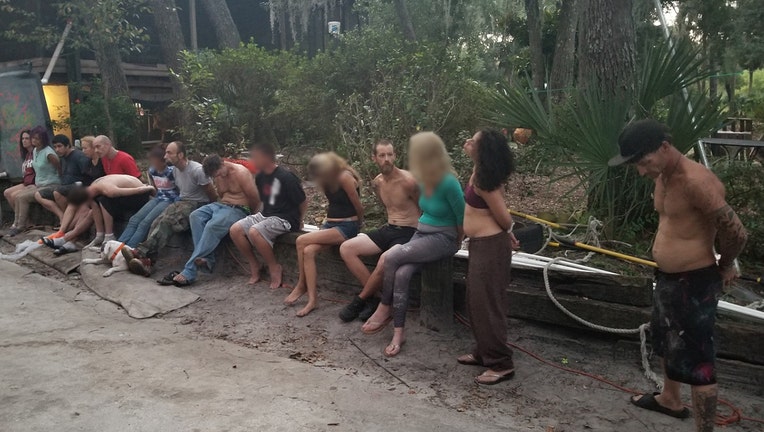 They said that a warrant was executed at the home, located on 711 Sunset Avenue, on Wednesday as part of 'Operation Meth-O-Ween.'

The operation reportedly aims to clean up criminal activity at this Orange City property.

The search of the property on Wednesday netted the seizure of three grams of methamphetamine, one gram of heroin, a half gram of fentanyl; 33.5 Alprazolam pills, five Clonazepam pills, $2,545, and drug paraphernalia.