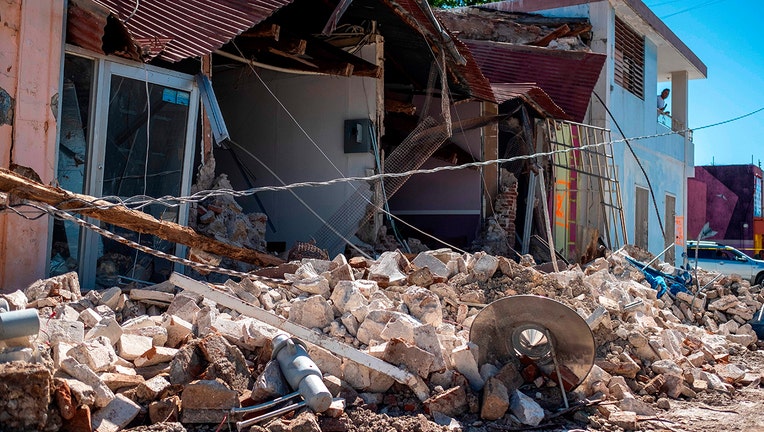 ORLANDO, Fla. - OneBlood announced on Tuesday that they are sending blood to Puerto Rico following a series of earthquakes.

A 6.4-magnitude earthquake struck Puerto Rico before dawn on Tuesday. This happened just one day after a 5.7-magnitude quake jolted the island. At least one person has died, eight others were injured, and there is heavy damage.

They said that widespread destruction and the lack of electricity on the island is preventing blood centers in Puerto Rico from being able to cooperate.

The local not-for-profit also asked that all those who are eligible donate blood, as they want to ensure a ready blood supply on the island.

To find a donor center or Big Red Bus near you, visit the OneBlood website.