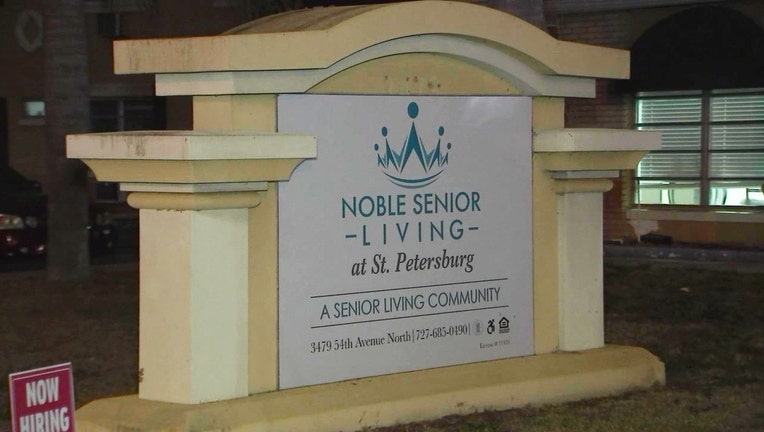 ST. PETERSBURG, Fla. - A resident of Pinellas County senior living facility was killed when a fire broke out Saturday night, according to the Pinellas County Sheriff’s Office.

Deputies were called to the facility Noble Senior Living Facility located at 3479 54th Ave. N. around 8:30 p.m. to investigate a fire complaint.

One resident was taken to an area hospital where they were pronounced dead, according to PCSO.

Deputies say the fire does not appear to be suspicious.