Representative Val Demings talked to FOX 53's Nestor Mato from Fort Myers where is she on tour campaigning to unseat senator Marco Rubio.

She said inflation is a top concern.

"Groceries are too high at the stores, gas of course we know what's going on at the gas pump over $4. We have to do everything that we can, certainly in the House of Representatives and the Senate to lower those costs," she said.

Demings said the bipartisan Infrastructure Bill should help with the rising costs. She also supports looking into sending more help.

Some in Congress are pushing the Gas Rebate Act of 2022.  A possible idea is giving Americans 100 dollars a month for gas, per dependent.

"Looking at our own reserves, holding oil companies, gas companies accountable who have been irresponsible during this time and keeping has here, so it can be used by Floridians and Americans as opposed to exported," she added. 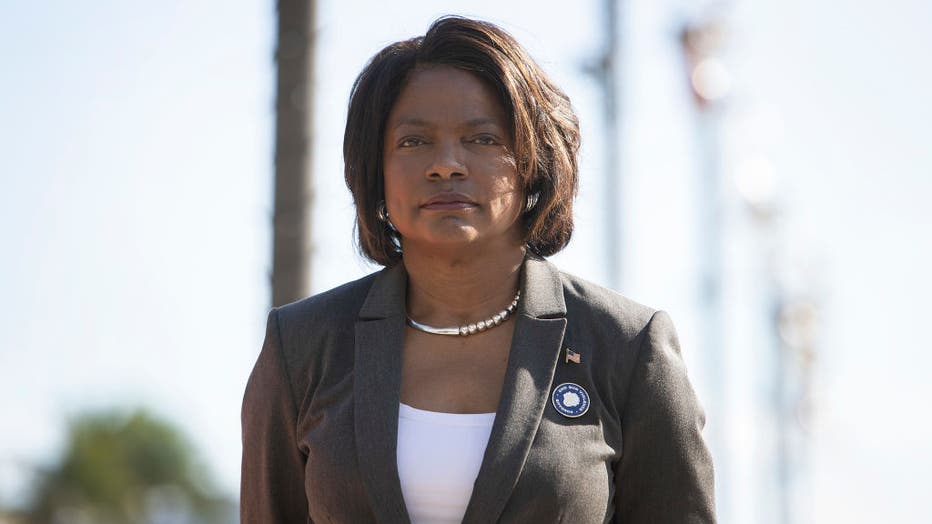 "What we have to do is continue to provide support weather it’s in defense or in a humanitarian way."

"I am disappointed that Senator Rubio is putting politics over supporting one of the most qualified nominees," said Demings.

Judge Jackson would not only be the first black woman on the Supreme Court, but also the first Floridian.

"I believe that Floridians are Florida proud and I believe that America can be confident that the rule of law will be in good hands once Judge Jackson is confirmed," she said.