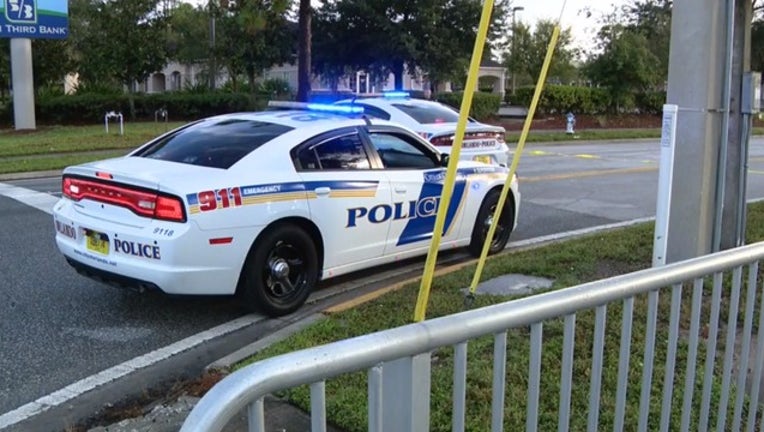 ORLANDO, Fla. (FOX 35 WOFL) - One man is injured after a shooting near an elementary school in Orlando.

The Orlando Police Department says that on Monday morning, at 5:15 a.m., units responded to 5405 South Semoran Boulevard for a shooting. This location is near a Racetrac gas station right next to Michael McCoy Elementary School.

They went on to say that an adult male was taken to the hospital with a gunshot wound to his leg. The injury is not life threatening. The injured party however is not coopering with the police investigation. The shooter though did call police, met with officers, and is cooperating with the investigation.