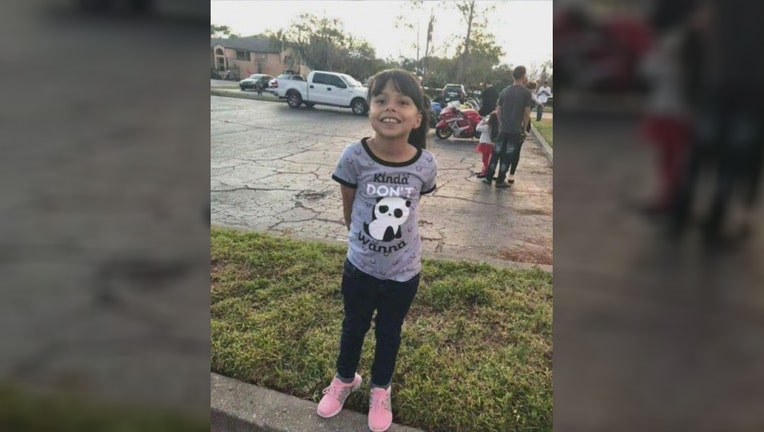 ST. CLOUD, Fla. - The St. Cloud police officer who killed a man suspected of stabbing a nine-year-old girl will not face charges after an investigation from a State Attorney.

In May 2020, the St. Cloud Police Department received multiple 911 calls about a man running through the streets, acting erratically, and covered in blood. Around the same time, it was learned that a 9-year-old girl had been stabbed at a nearby residence.

According to a preliminary investigation, officers arrived and attempted to detain the man, later identified as a suspect in the girl's stabbing.  A confrontation ensued which resulted in the suspect being shot, detectives said.

EMS arrived and attempted to save the suspect's life but he succumbed to injuries and was pronounced dead at the scene.

The mother of the child, Veronica Snyder, said the wrong person was shot, telling FOX 35 News that the man who was killed is actually her brother and uncle to the child. However, police said that "there is unequivocally no evidence to suggest that a third party individual was involved, thus resting the speculation of an outstanding suspect."

On December 30th, a letter from the State Attorney Ninth Judicial Circuit, Aramis Ayala, said that:

"There is no evidence in this instance that Officer Dunn used poor judgment, committed to intentional misconduct or acted with any degree of malice or prejudice. To the contrary, the evidence suggested he acted in self-defense with force he believed reasonably necessary to prevent imminent death or great bodily harm to himself or his fellow officer. Therefore, a complete review of the investigation leads me to conclude that criminal charges against Officer Devin Dunn are not warranted and the Office of the State Attorney's review of this incident is complete."