The officer then braved the possible outcome--getting sprayed by the skunk, but something unexpected happened. Although the skunk raised its tail like it was about to hit the officer with its stinky spray, it walked off without dousing the officer.

The officer said the skunk escaped into the woods: "I never thought in a million years. Oh my God!" 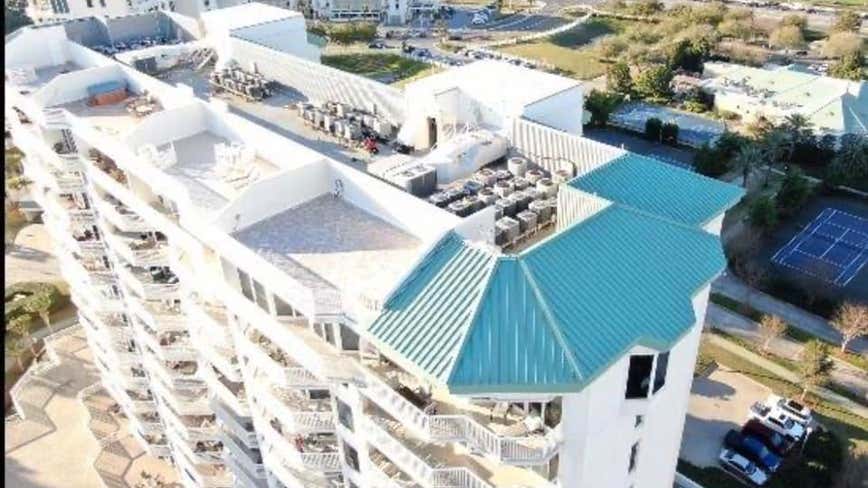