Police investigating after Ocala man dies after being shot

Police said that they found Searron Brookes with a single gunshot wound to the chest.

OCALA, Fla. - Ocala Police have launched an investigation after a man was found shot and later died at the hospital.

Police responded to a shooting call around 2 a.m. Saturday near the 1200 block on SW Fort King Street. They say they found Searron Brookes, Sr., 42, with a single gunshot wound to the chest.

He was taken to the hospital but later died. 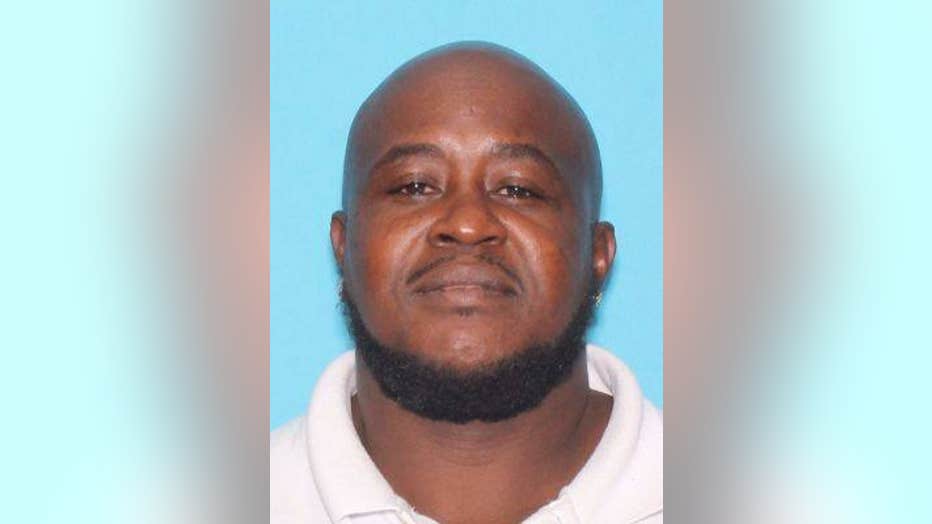 "Brookes' family has been notified and OPD is working closely with them during this tragedy."

Detectives are actively investigating this as a homicide. They say the shooting appears to be an isolated event and is not connected with any prior or recent shooting incidents.