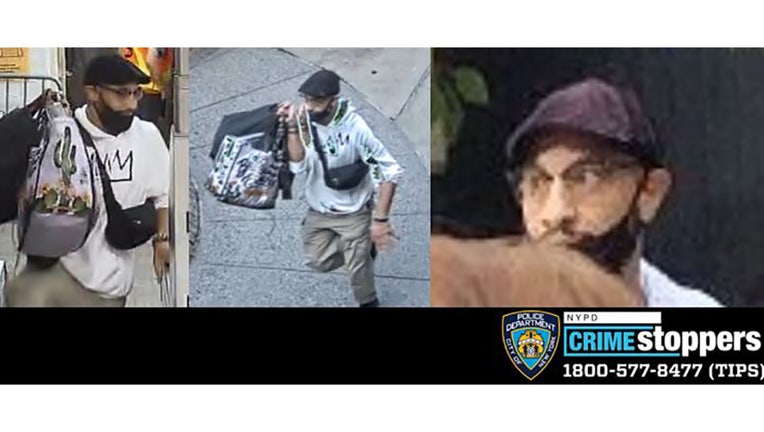 The NYPD wants to find this man in connection with a stabbing outside a Manhattan McDonald's.

NEW YORK - A man is wanted for a stabbing that started with a man complaining about the amount of sugar in his coffee at a Midtown Manhattan McDonald's.

The NYPD says it happened about 8:20 on Tuesday morning at a location on 8th Ave.

The man reportedly complained to a security guard about his coffee being too sweet.

A 57-year-old man who was eating breakfast came to the guard's defense.  The irate coffee complainer got into an argument with the man.

The dispute continued into the street outside the store.  The attacker pulled out something sharp and stabbed the other man in the torso.

EMS rushed the victim to the hospital in stable condition and the attacker took off.

The NYPD released photos of the suspect in hopes that someone could identify him.