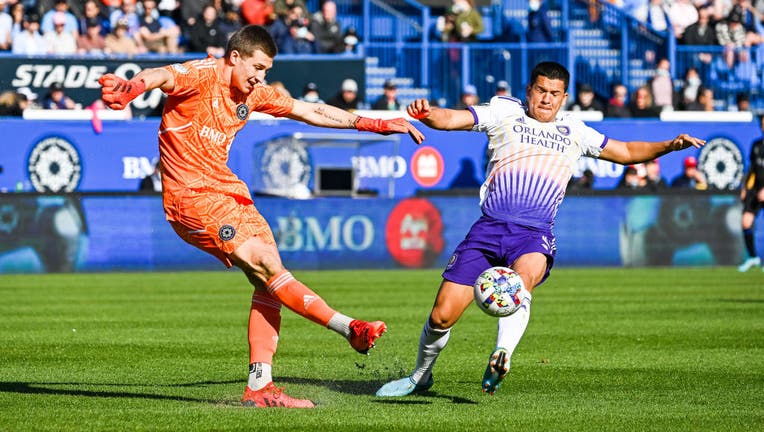 ORLANDO, Fla. - After a 2-1 come-from-behind victory over the Columbus Crew on Decision Day, details for Orlando City’s first game of its 2022 playoffs, presented by Orlando Health, have been confirmed.

The Lions will travel to face No. 2 CF Montréal on Sunday, Oct. 16 in the First Round of the Audi 2022 MLS Cup Playoffs. The match will kick off at 8 p.m. ET from Stade Saputo and will air nationally on ESPN/ESPN Deportes.

All matches played in the Audi 2022 MLS Cup Playoffs are single-elimination, with the winner of next week’s game set to face the winner of No. 3 New York City FC/No. 6 Inter Miami CF on Sunday, Oct. 23 in a 1 p.m. ET match also airing on ESPN/ESPN Deportes.

The Lions earned the No. 7 spots in the postseason after Júnior Urso and Facundo Torres tallied second-half goals on Sunday afternoon, erasing a 1-0 lead by the visiting Crew, in a match that held win-and-in implications for Orlando.

Entering Decision Day with their ticket already punched, Montréal ended the season with 3-1 win over Miami on Sunday.

Fans can keep up to date on all of Orlando City’s postseason news by visiting OrlandoCitySC.com/playoffcentral.