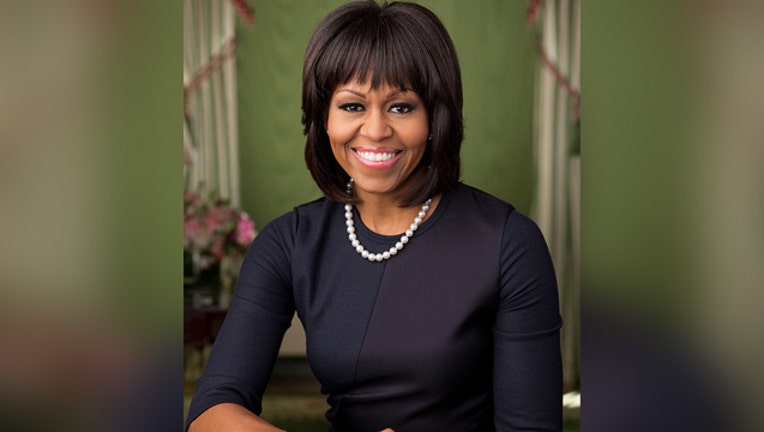 "The truth is, on that day I was moving my children out of the only house they had really grown up in,” the former first lady told Gayle King of CBS News at the Essence Festival in New Orleans. “I think that gets lost on people.”

She said she was rushing to get her daughters and their friends out of the White House after they’d had a sleepover the night before the inauguration.

“The girls didn't get up,” she explained. “They're all crying and they have their teddy bears and they're moving slow and I'm like, 'You've got to get up and get out of this house.' And I don't know where these kids are going, but they had to get up and out of that house. So you've got tears and I'm pushing people out a freight elevator and my kids are crying.”

She said she and former President Barack Obama then had to meet with the Trumps.

“I didn't want to go out and greet them with tears in my eyes because people would think I was crying for other reasons,” Mrs. Obama said, according to CBS News.