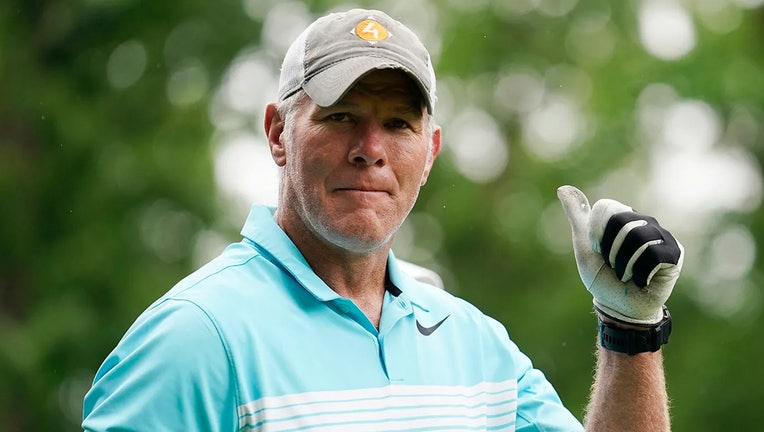 Former NFL player Brett Favre walks off the 10th tee box during the Celebrity Foursome at the second round of the American Family Insurance Championship at University Ridge Golf Club in Madison, Wisconsin, on June 11, 2022. (Patrick McDermott/Getty I

The FBI has questioned NFL Hall of Famer and Green Bay Packers legend Brett Favre for his alleged involvement in a Mississippi welfare fraud case in which Favre was paid $1.1 million for motivational speeches that he never gave, according to a report.

The money that was reportedly paid to Favre in 2017 and 2018 came from the Temporary Assistance for Needy Families (TANF) welfare fund, and was part of a larger scandal of $70 million that was paid to Favre, a professional wrestler, a horse farm and a volleyball complex.

According to a defendant in the case, the money paid to Favre reportedly came at the direction of former Mississippi Gov. Phil Bryant. Bryant has denied knowing that the money came from welfare money.

Favre has repaid the money but not the $228,000 in interest demanded by a Mississippi state auditor, and he has not been charged or accused of a crime, according to NBC News.

Budd Holmes, Favre’s lawyer, admitted that the FBI spoke with Favre regarding the case, a fact that was not previously known.

In October 2021, Favre defended himself in a series of tweets, saying that he was unaware the money he took was from TANF and he was under the impression that he was paid for his participation in three years of commercials. 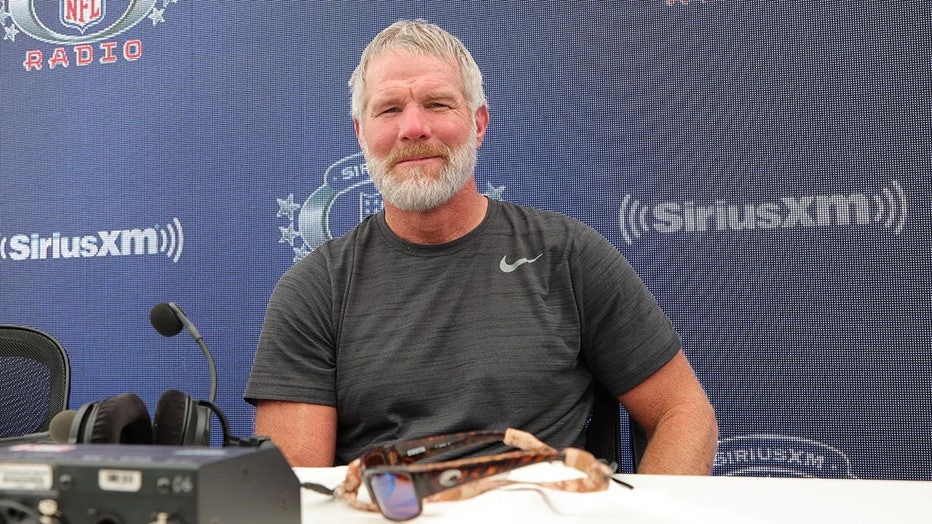 "I am doing all that I can to support this investigation to make things right for the people of Mississippi and I have shared all that I know, which is that I was paid for three years of commercials that I did, and I paid taxes on the money, as I should," Favre posted to Twitter.

"Of course the money was returned because I would never knowingly take funds meant to help our neighbors in need, but for Shad White to continue to push out this lie that the money was for no-show events is something I cannot stay silent about."

White is the state auditor who first discovered the misspending and fraud, according to NBC News.

In July, the state lawyer who was put in charge of recouping the money was fired by the state welfare agency shortly after issuing a subpoena seeking more information regarding Bryant and Favre's involvement. Mississippi’s current governor, Republican Tate Reeves, has acknowledged playing a role in the decision to fire the lawyer, Brad Pigott. Reeves accused Pigott of having a political agenda. 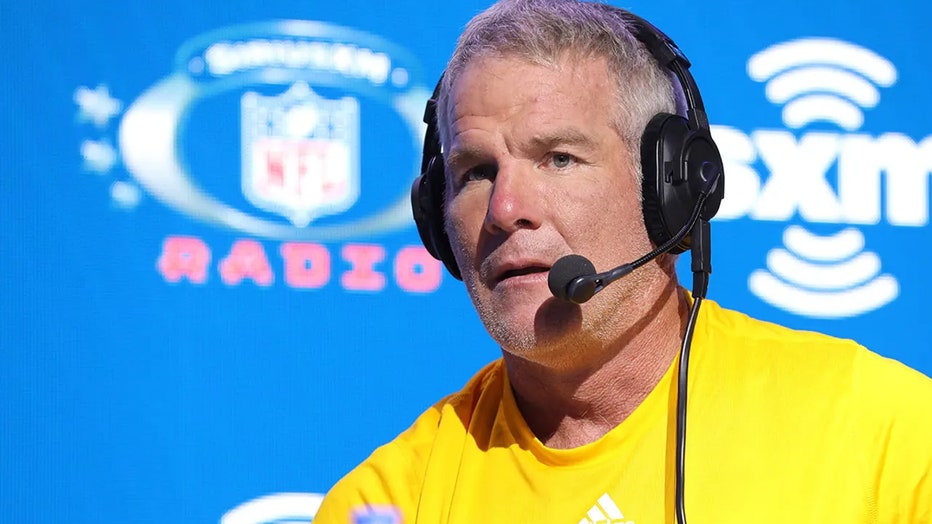 "The notion of tens of millions of dollars that was intended by the country to go to the alleviation of poverty — and to see it going toward very different purposes — was appalling to many of us," Pigott said, according to NBC News. "Mr. Favre was a very great quarterback, but having been a great NFL quarterback, he is not well acquainted with poverty."

Favre also reportedly sought a $5 million award for a volleyball arena at the University of Southern Mississippi and a $3.2 million grant for a drug company in which Favre is a shareholder.

"All of it remains quite a mystery," Pigott told NBC News, "as to why Mr. Favre would get the benefit of millions of dollars in TANF welfare money, both for a fee for speeches he didn’t make, $2 million-plus to go to a company in which he was the largest outside individual investor and $5 million for his alma mater to play volleyball in a volleyball building."

Holmes has stated that Favre did nothing wrong and was unaware that the money came from a welfare fund.