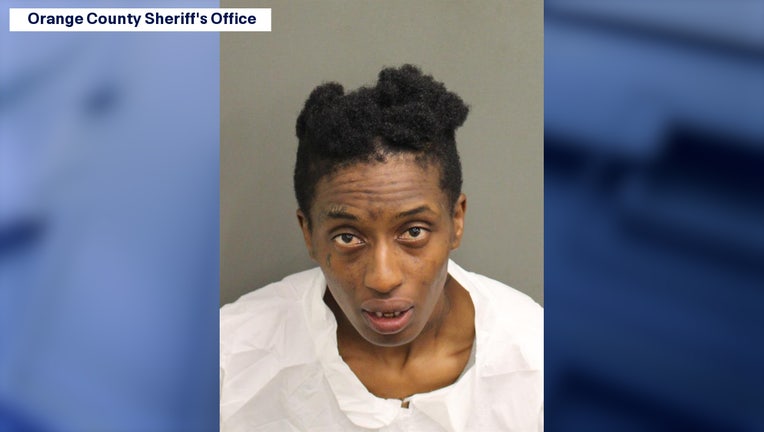 Deputies arrested Shandricka Warren following a shooting and standoff at a McDonald's in Orange County. photo via the Orange County Sheriff's Office.

ORANGE COUNTY, Fla - A woman was taken into custody early Sunday ending a six-hour standoff – after shooting inside a McDonald's restaurant in Orlando, and later shooting towards Orange County deputies, according to the Orange County Sheriff's Office.

On Monday, an OCSO spokesperson identified the woman as Shandricka Warren, 30.

Deputies were called to the McDonald's restaurant near South Orange Blossom Trail and Holden Avenue just after 10:30 p.m. Saturday for a report of an armed robbery.

When deputies arrived, the woman then began to shoot at the deputies, who were outside the restaurant, according to the sheriff's office.

Three Orange County deputies returned fire. No one was struck. 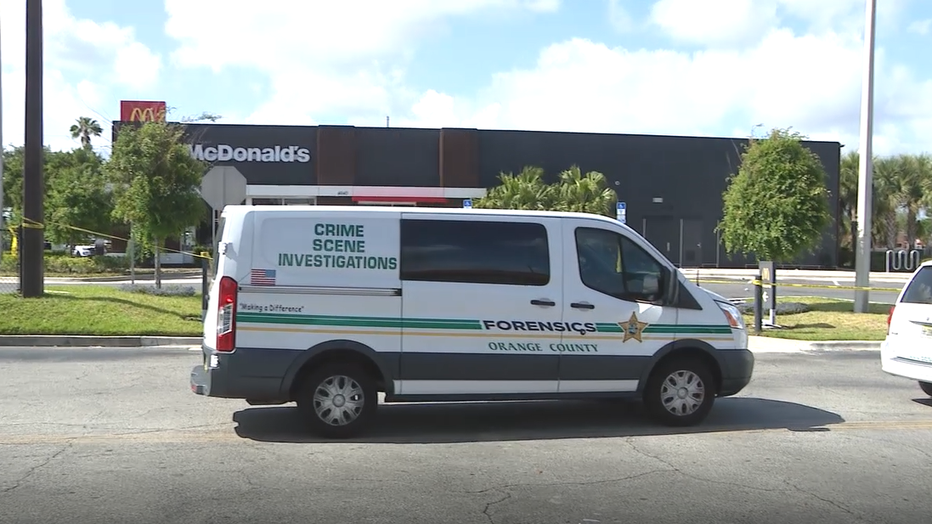 Warren eventually surrendered early Sunday just before 5 a.m. and was taken into custody, the agency said.

In an email to FOX 35 Monday morning, OCSO said Warren was arrested on warrant for a charge of burglary in a structure with assault with a firearm.

"Further charges are forthcoming regarding the aggravated assault on the deputies on scene," the spokesperson said in a statement.

The Florida Department of Law Enforcement will investigate the deputy-involved shooting as is standard protocol. The three deputies will be placed on temporary administrative leave pending an internal investigation.

Editor's note: We have updated the original headline and story from when it was first published for better accuracy and clarity of what happened.