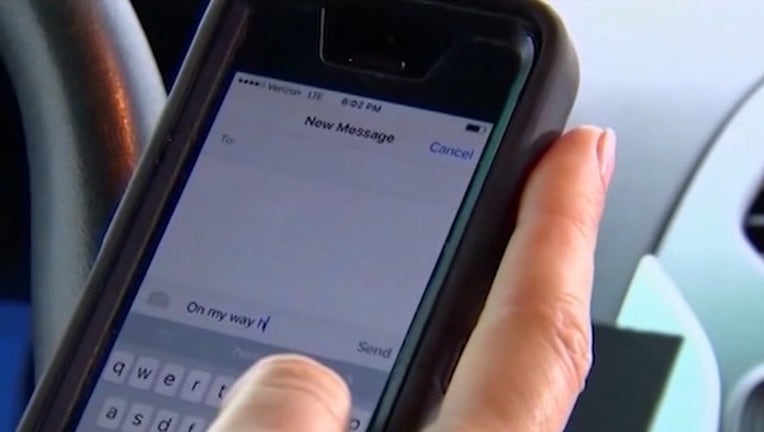 ORLANDO, Fla. (FOX 35 ORLANDO) - Florida continues to crack down on texting and driving and starting Oct. 1, the laws are getting tougher.

"You can't have the phone in your hand at all," Florida Highway Patrol Lt. Derrick Rahming told the Orlando Sentinel. "The only thing you can do is talk on a hands-free device. If you are holding a phone or any kind of device, you will be stopped, and you will be issued a warning."

However, drivers should not expect to be ticketed for the hand-held device law until the new year, the Sentinel states.

In addition to the hand-held device law, 27 new Florida laws will got into effect on Oct. 1.

Some of the new laws include:

Police K-9's and horses: Anyone who kills or causes great bodily harm to a police, fire, or search-and-rescue dog or police horse could be charged with a second-degree felony, up from a third-degree felony. Prison time for the violation is being boosted from five years to 15 years.

Hazing: A new anti-hazing law was created after Florida State University fraternity pledge Andrew Coffey died in 2017 after drinking a bottle of Wild Turkey bourbon that had been taped to his hand. Hazing that results in a permanent injury will now be a third-degree felony.