The move comes as part of an attempt to drive tourism to other parts of the Dutch country.

NETHERLANDS - The Netherlands is ditching its nickname of Holland as part of a move to rebrand its international image in the new year.

Starting in January, companies, universities, embassies and ministries will be required to refer to the country solely by its official name, the “Netherlands,” according to the Sydney Morning Herald.

The move is reportedly part of a $320,000 campaign to update the country’s image abroad, which includes a new logo featuring the letters NL interlocked with tulip, the country’s official flower. 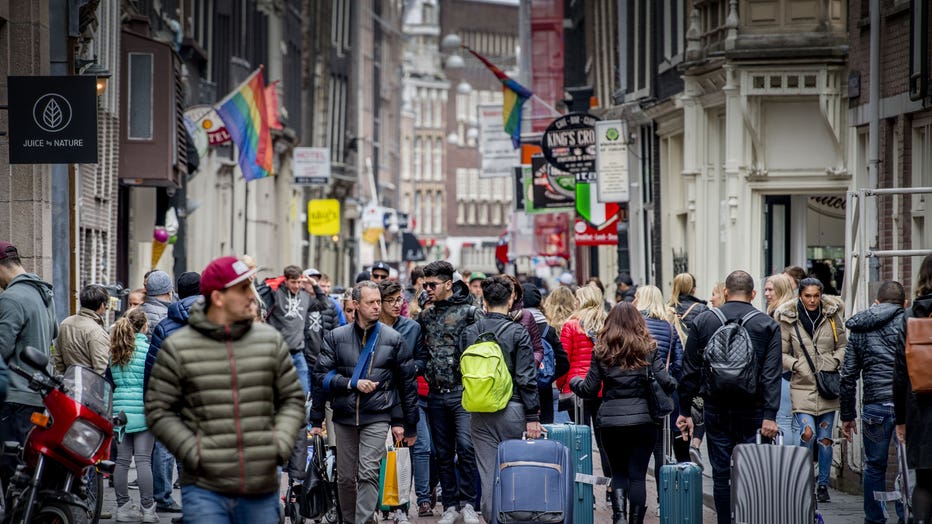 The rebrand also aims to attract tourism to other parts of the country, since Holland only accounts for two of the 12 provinces in the Netherlands. Amsterdam, the capital of Holland, attracts nearly 17 million tourists a year on its own.

“It is a little strange to promote only a small part of the Netherlands abroad, that is, only Holland,” a spokesperson for the Foreign Ministry told EFE.

In May, the Dutch tourism board pledged to stop promoting the Netherlands as a tourist destination due to concerns about overcrowding.

Over the next decade, tourism is expected to increase by 50 percent, jumping from 18 million visitors in 2018 to nearly 29 million by 2030.