Neighbors had been raising concerns over hoarder home for years

In recent years, neighbors of an Edgewater home said they noticed trash piling up outside and odors emanating from the house. Code enforcement had been called nine times in recent years and Animal Control was also notified of issues with pets. It culminated in the removal of three children and 245 animals from the home after a wellness check.

EDGEWATER, Fla. - Neighbors say they complained about an Edgewater home involved in a hoarding case for years.

Sunday, police responded to the home on Royal Palm Drive for a welfare check on three kids. When inside, they say they found 245 animals and three kids living in filth as animal urine and feces filled the home. Neighbor Ashley Fogg says the home used to fit in with the others along the street.

"Four years ago the house was really nice, like really well maintained," she says.

She says the trouble started three years ago."Junk just piled up along the house," Fogg explained.  "The smell of the garbage was enough to make your stomach turn."

Records show a troubled past at the home.

"I know a lot of my neighbors that have themselves made complaints," says Fogg.

Code Enforcement says they received nine calls about the home since 2016 for complaints about tall grass. Animal Control was also called about loose dogs.

"The dogs would get out all the time. The little girls would be chasing after them," explained Fogg. 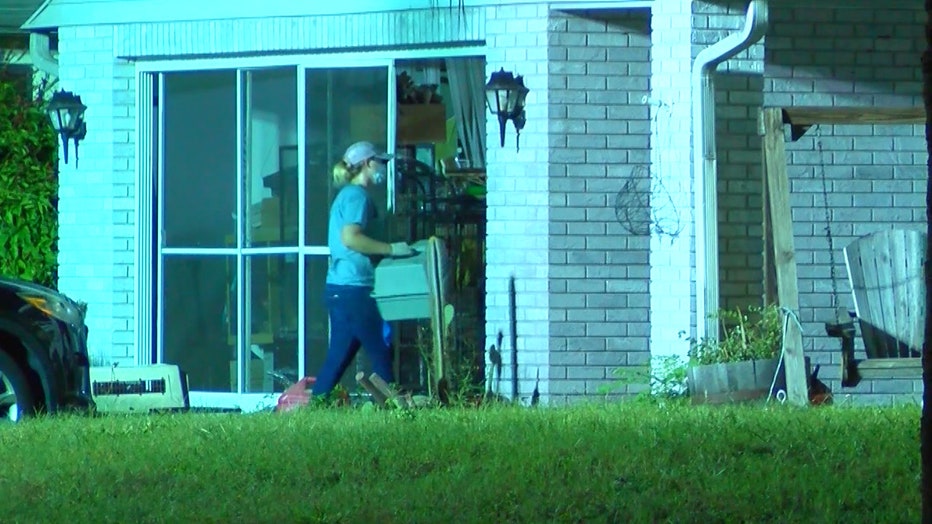 But the Edgewater Police Department says none of the calls required officers to go inside.

"I know that they have the laws they have to follow, and they have to have grounds to go inside, but I just really feel like if they had the opportunity to go inside this would have come to an end much sooner," says Fogg.

During Sunday's response, Susan Nelson gave police permission to enter the home. Greg Nelson, Susan Nelson, and Melissa Hamilton have all been released from jail. They face three counts of child abuse and 66 counts of animal cruelty.