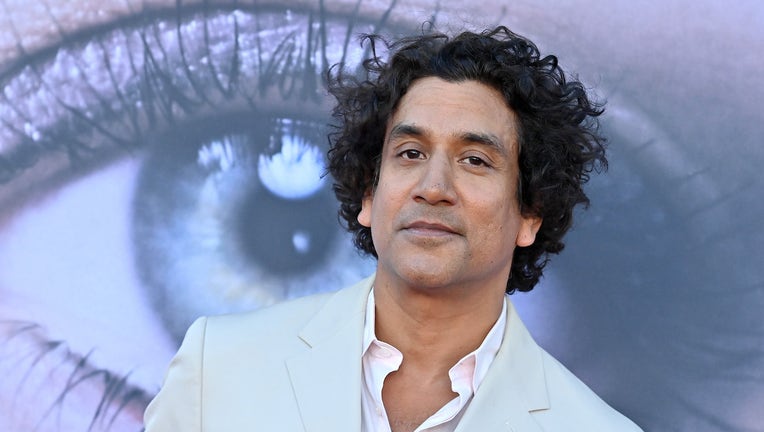 Chicago - What happens when a can’t-miss talent joins a must-watch show? In the case of "The Cleaning Lady," probably a lot of on-screen drama — and if audiences are lucky, maybe a love triangle, too.

Naveen Andrews has joined the second season of "The Cleaning Lady," FOX’s critically acclaimed crime drama, as a series regular. Andrews plays "Robert Kamdar," a charming and determined man who’s fighting to rebuild his life. And he clearly sees Nadia (Eva De Dominici), his ex-lover, as part of that life; per a press release, the character is "intent on driving a wedge between Arman (Adan Canto) and Nadia" while "fight[ing] to keep his world — and his dignity — intact."

In short, Andrews — a reliably excellent performer and a familiar face to TV fans — is sure to add even more twists and turns to one of the most exciting new dramas on network television.

Naveen Andrews is perhaps best known to audiences for his role in the twisty mega-hit drama series "Lost," one of the most critically acclaimed television shows of all time (divisive finale and all). Andrews received an Emmy nomination for his performance as "Sayid Jarrah," and he (along with the rest of the show’s sizable ensemble) won a 2006 Screen Actors Guild Award for Outstanding Performance by an Ensemble in a Drama Series.

Other notable credits include the Lana and Lilly Wachowski series "Sense8," the Ralph Fiennes-led Oscar darling "The English Patient," beloved Bollywood-style rom-com "Bride and Prejudice" and the genre-twisting sports/sci-fi/action film "Rollerball." Most recently, he co-starred with Amanda Seyfried in the acclaimed limited series "The Dropout," which received six nominations for the 2022 Emmy Awards.

About "The Cleaning Lady"

Per a press release, the second season of "The Cleaning Lady" "picks up with Thony (Élodie Yung) desperately trying to find her son, Luca (Sebastien & Valentino LeSalle), after he was kidnapped by his father, Marco (Ivan Shaw). With nowhere else to turn, she enlists the help of FBI Agent Garrett Miller (Oliver Hudson) to track him down before they leave the country. Meanwhile, an incident involving Chris (Sean Lew) forces Fiona (Martha Millan) to shield her son by any means necessary, furthering the theme of how far a mother will go to protect her child." 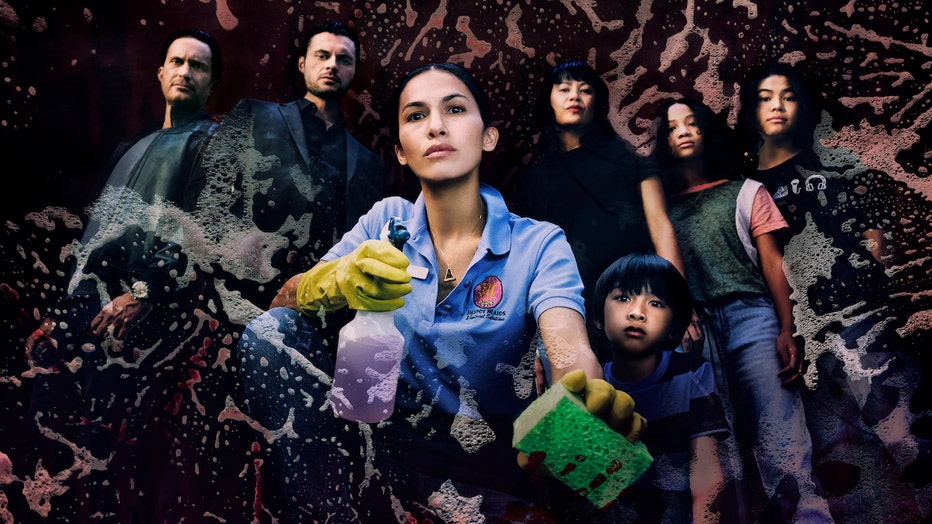 The series will continue to explore "the plight of undocumented immigrants and their difficulties accessing necessary healthcare and resources. Galvanized by the many roadblocks she faced while searching for a treatment to save her son, Thony will utilize her expertise as a doctor to find ways to help her underserved community. However, as Thony continues to entwine her business undertakings with Arman, she once again crosses the moral line into the dark underbelly of Las Vegas. The series also stars Faith Bryant as Jaz. Guest stars this season include Chelsea Frei ("The Moodys") and Liza Weil ("How To Get Away With Murder")."

The first season of "The Cleaning Lady" was among the top five new broadcast dramas of the 2021-2022 season. It also, per a press release, "delivered the #1 largest total multiplatform audience for a new FOX show last season. Its debut episode (12.9 million multiplatform viewers) was FOX’s most watched drama debut in two years, FOX’s most watched Monday debut in more than two years and the most-streamed FOX debut on Hulu in network history."

Binge while you wait: Columbo, streaming free on Tubi

Columbo (1968-2003): "Just one more thing..." With those four words, Peter Falk’s Lieutenant Columbo managed to worm his way into the hearts of generations of mystery fans — even becoming something of an unexpected hit during the pandemic. Falk played the disheveled blue-collar detective on and off for 35 years, in various TV movies that aired from the late 1960s right into the early 21st century (winning four Emmys and a Golden Globe in the process). Unlike traditional "whodunit" stories, "Columbo" uses an inverted "howcatchem" formula. Each episode opens by showing the crime and its perpetrator, and the fun comes from seeing Columbo suss out who the culprit is. Rated TV-PG. 16 seasons, 69 episodes.

When does "The Cleaning Lady" return? 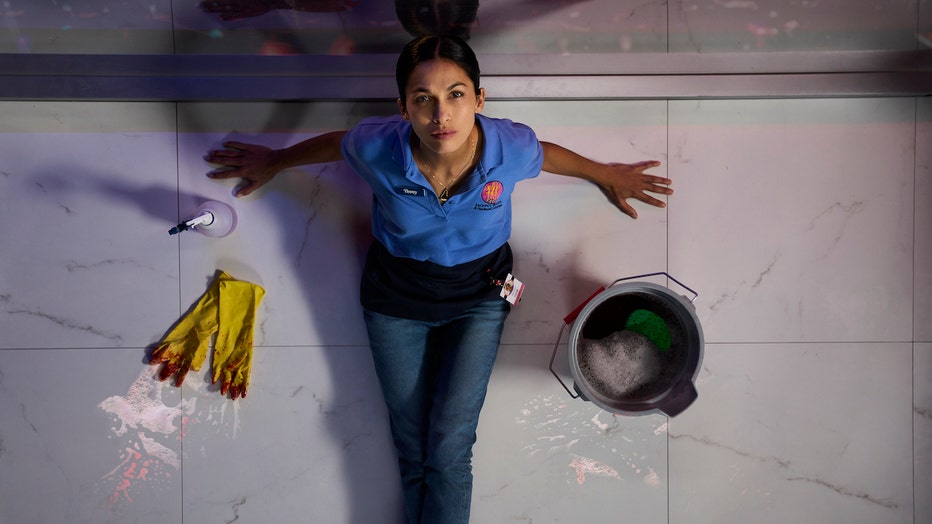