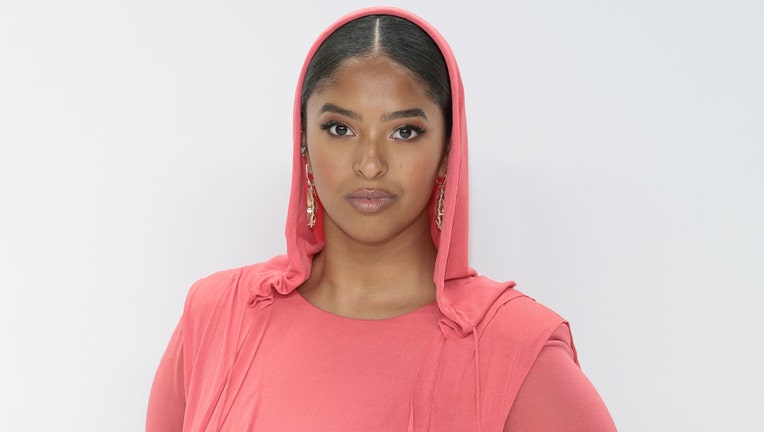 Natalia Bryant, the 19-year-old daughter of the late Kobe Bryant, filed for a temporary restraining order request in Los Angeles County Superior Court on Monday, claiming a 32-year-old man with a rap sheet has been stalking her since she was a minor.

Bryant accused Dwayne Kemp of messaging her on social media since December 2020 "as if we had a romantic relationship, or as if he wanted to initiate such a relationship," according to court documents obtained by Fox News Digital. She says she does not know Kemp.

Bryant says Kemp tried to find her on the University of Southern California campus. The documents say Kemp is a "gun enthusiast" and "has been arrested for misdemeanors involving a firearm" and that Bryant is "terrified" he’s trying to make in-person contact with her.

"I do not feel safe," Bryant says in the documents.

The documents alleged that Kemp sent Bryant several creepy messages, including a response to an Instagram stories post showing Kobe and the rest of the family. The alleged message read: "Thankful For Him Birthing You, Hopefully We Can Birth Him… ‘Kobe.’" 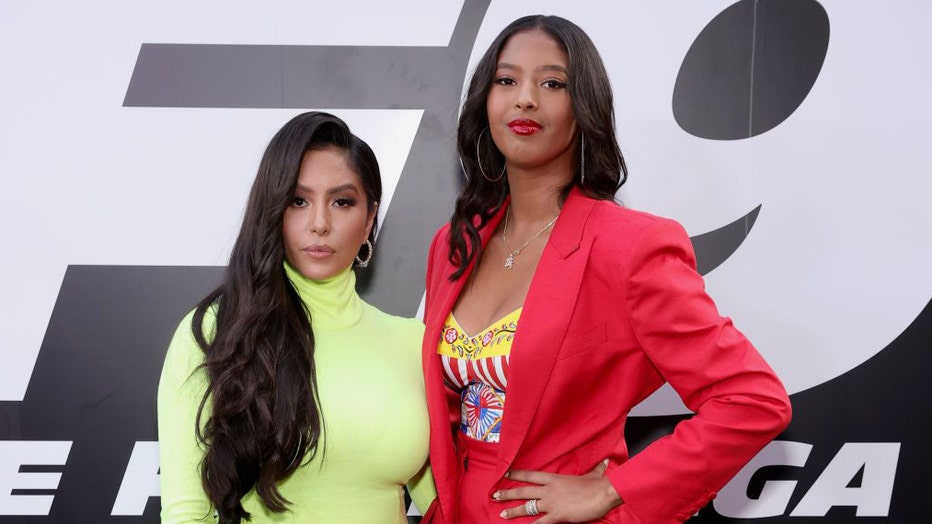 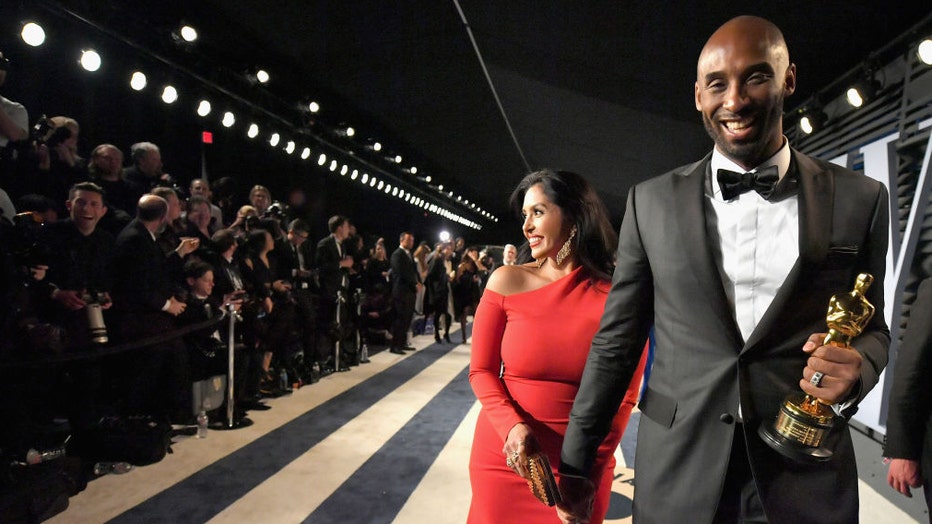 The documents also mention there have been at least two incidents involving Kemp and his alleged attempt to make in-person contact with Bryant. The documents state that Kemp stated his interest in purchasing a "Glock Switch" – which is noted to be illegal to possess under federal law. The documents add that Bryant’s representatives believe Kemp has been arrested four times.

Bryant is asking the court to order the man to stay at least 200 yards away from her home, job, school, her sorority and her car. The judge has not ruled on the case.

Kemp did not appear to react to the restraining order request on Monday, despite various social media posts.