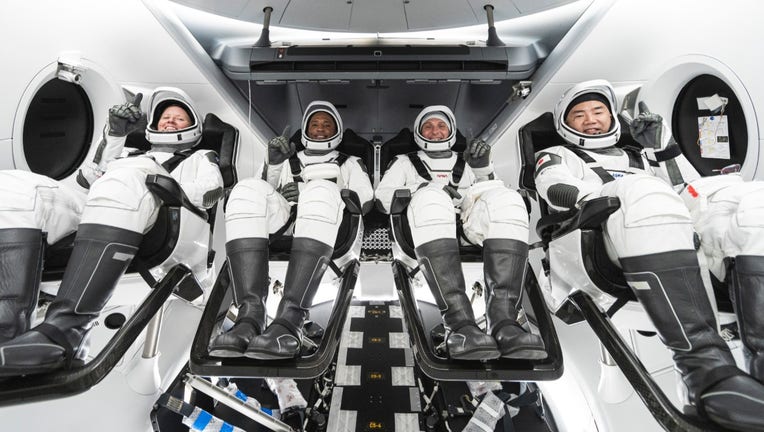 The launch was scheduled for Oct. 31, but now officials say it is delayed until "no sooner than early-to-mid November.

According to NASA's blog, it said:

"Launch of NASA’s SpaceX Crew-1 mission to the International Space Station is now targeted for no sooner than early-to-mid November, providing additional time for SpaceX to complete hardware testing and data reviews as the company evaluates off-nominal behavior of Falcon 9 first stage engine gas generators observed during a recent non-NASA mission launch attempt. Through the agency’s Commercial Crew and Launch Services Programs partnership with SpaceX, NASA has full insight into the company’s launch and testing data."

According to Spaceflightnow.com, the reason for the delay is to allow time for SpaceX to resolve an issue with Falcon 9 rocket engines that scrubbed a recent launch attempt with a GPS navigation satellite.