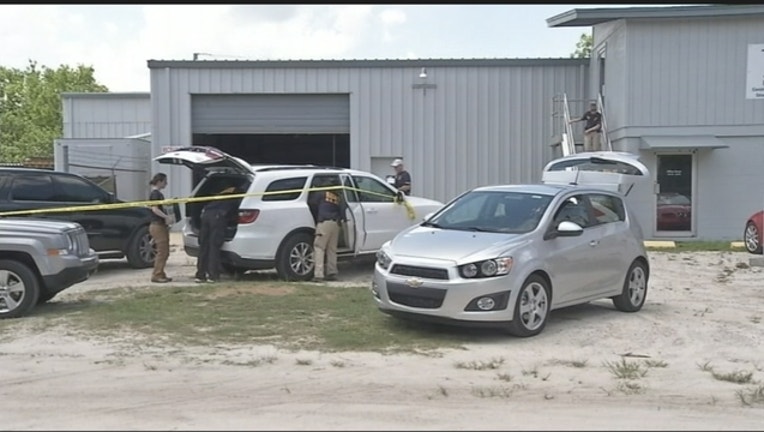 Numerous computer towers and tens of thousands of documents in boxes -- one clearly marked “payroll" -- were seized by investigators during a day-long execution of a search warrant at SDB Engineers & Constructors Inc.

Renee Juhans, spokesperson for NASA’s O.I.G. in Washington DC, would not tell us why SDB was raided, but according to the NASA contractor's website, SBD receives big contracts out at the Cape: everything from corrosion control and painting of massive launch pads, as well as mechanical and electrical work inside the 525-foot tall Vehicle Assembly Building.

It’s worth noting that SBD is a subcontractor of Vencore, which in May of this year, had it’s $1.9 billion contract audited by NASA's OIG. The document criticized, among other things, a lack of cost controls for it's work.