OSTEEN, Fla. (WOFL FOX 35) - When scrub off of State Road 415 in Osteen sparked small fires in several spots Monday morning, around 11 a.m., no one would have ever asked or expected motorists to pull over and start fighting the fires themselves.

"Totally unexpected to see, obviously.  But when I looked over, they were stomping it out pretty vigorously.  It looked like they were in top of it keeping it from getting in there!" explained Port Orange Councilman Scott Stiltner.

"You can see in the video I sent you one of them had a cooler lid or some kind of white sign, a couple of them had palm fronds, and they were just beating it out and stomping out the grass fire."

Volusia County and Deltona firefighters soon showed up, and thanks to the efforts of the civilian firefighters, the professionals had the flames under control in about fifteen minutes and squelched in an hour.

"As far as getting back into the thick brush and woods, that's for the professionals," Stiltner added.  "They got the equipment and the skill set to do that."

A spokesperson with Volusia Fire said the fire have been sparked by a motorist dragging a chain, or a trailer hitch dragging on the road.

Intermittent hot spots stretched a thousand feet or so -- a possible inferno that never picked up fuel thanks to everyone involved.

"They took some action, and I got to tell you, I think they saved this whole area from igniting and really turning into a brush fire!" Stiltner added. 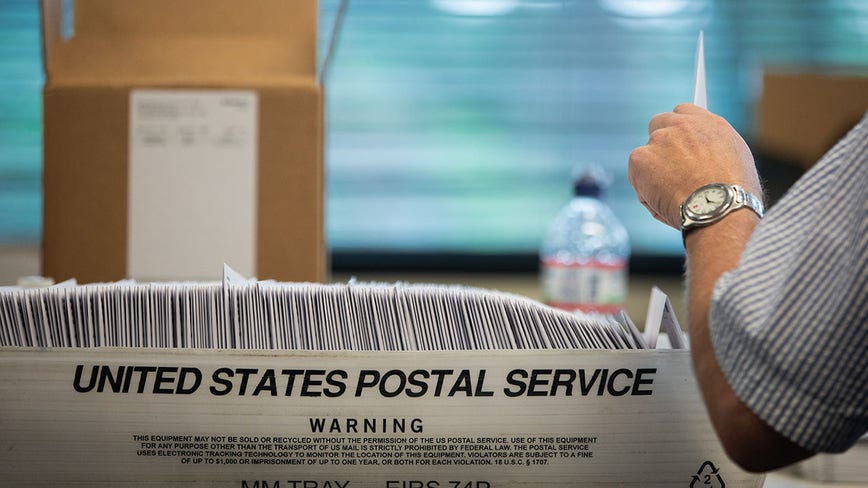 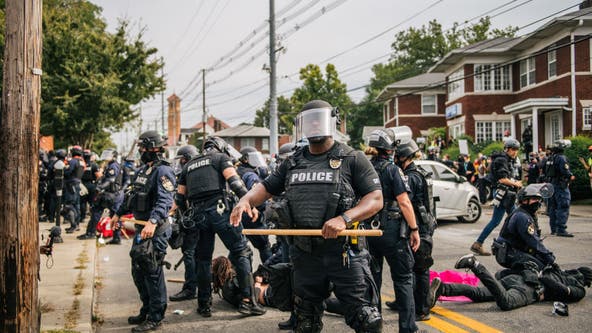 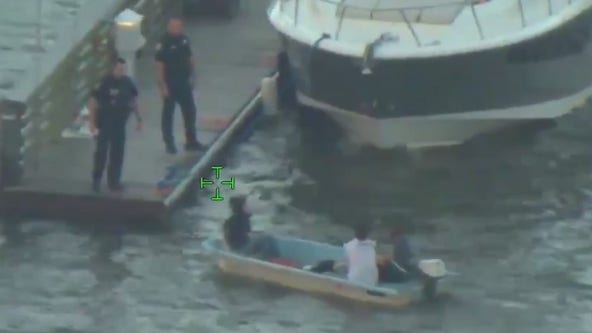 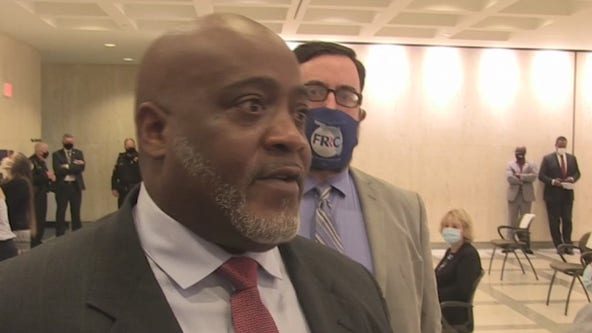 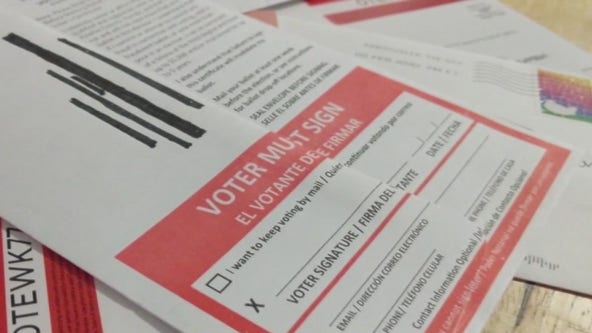