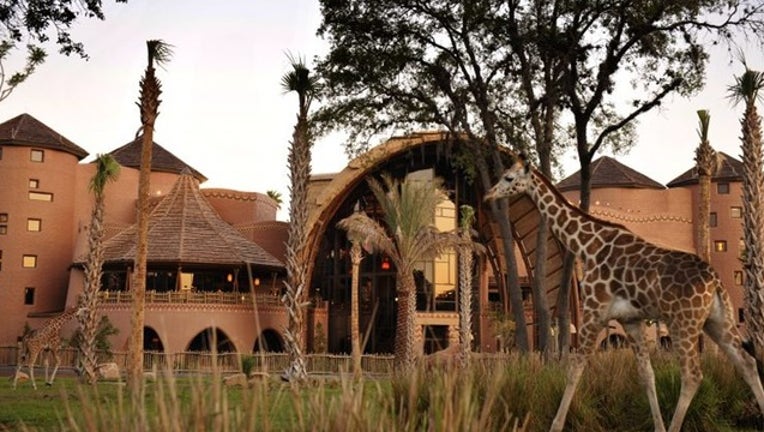 Deputies say that at approximately 2 a.m. on Sunday, deputies responded to the Animal Kingdom Lodge in reference to an abandoned newborn child. They say a guest reportedly walked into the lobby saying that an unknown female had just handed the newborn child to her while was outside.

Reedy Creek Fire Rescue was said to have responded and transported the newborn to Celebration Hospital in good health. The Florida Department of Children and Families was notified.

A DCF spokeswoman said, "The agency did receive a case and is actively assessing and working with the family. The child is safe and receiving medical care."

On Sunday night, deputies say the woman who dropped off the child was actually the child's mother. They say she has been located, interviewed and transported to a facility for evaluation and treatment.