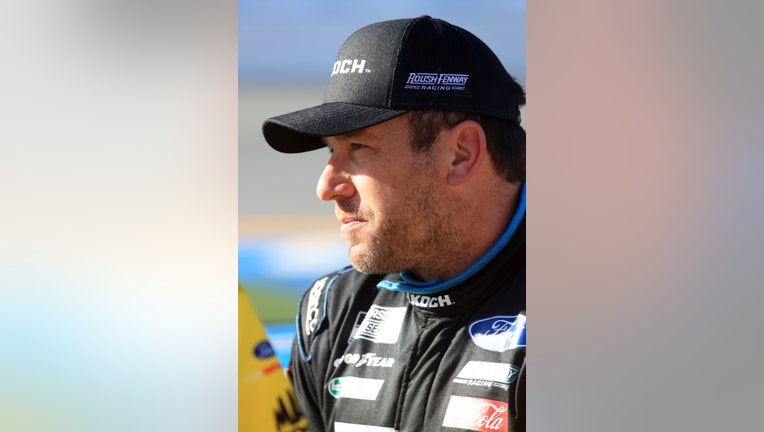 DAYTONA BEACH, FLORIDA - FEBRUARY 17: Ryan Newman, driver of the #6 Koch Industries Ford, stands on the grid prior to the start of the NASCAR Cup Series 62nd Annual Daytona 500 at Daytona International Speedway on February 17, 2020 in Daytona Beach,

LAKE MARY, Fla. - As NASCAR's Ryan Newman recovers after a horrific rollover, fiery crash at the 2020 Daytona 500, fans all over the world are sending him and his family their well-wishes.

Newman is known to many as a race car driver, evening earning the nickname Rocket Man, but many may not know that he's also a philanthropist.

In 2012, Newman and his wife, Krissie, founded Rescue Ranch in Statesville, North Carolina.

According to the website, "Rescue Ranch promotes, through its education, respect for all animals, as well as agricultural, environmental, and wildlife conservation, and facilitates rehabilitation, rescue, and responsible pet ownership in order to enhance the human-animal bond."

RELATED: Ryan Newman's car to be looked at by NASCAR's Research & Development team

This story was written in Lake Mary, Fla.