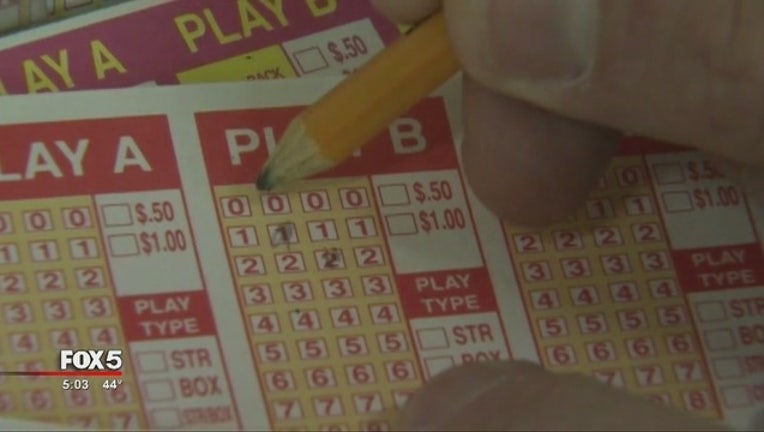 North Carolina's state lottery Saturday said it set a record payout after the winning numbers in a Pick 4 game came back "0-0-0-0."