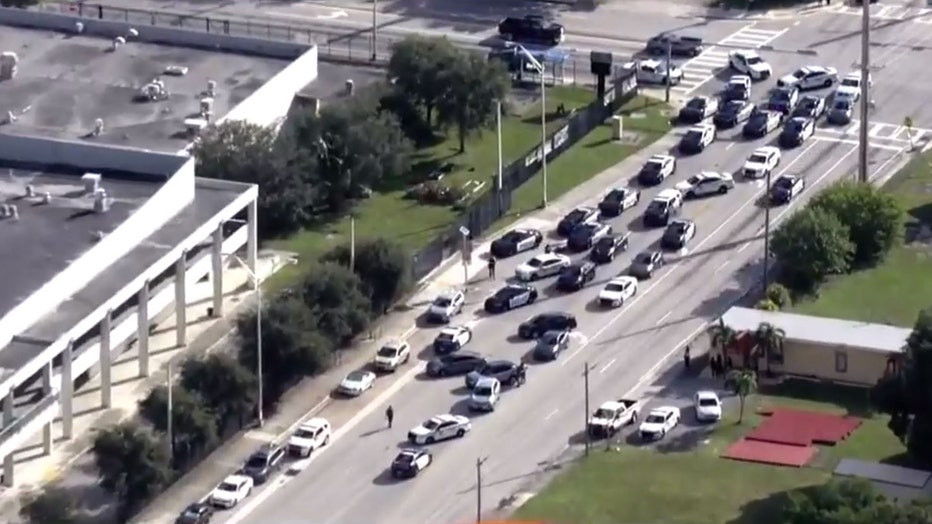 Police and deputies had a visible presence outside schools in Pinellas and Sarasota counties.

Pinellas Park High School was on "lock-in" status while officers swept the campus.

Pinellas Park PD released a statement about an hour after the initial call came in, saying officers were investigating the apparent hoax:

"Currently, there are no known injuries and the police department does not believe there is a threat to students or the community at this time. It is believed this incident is a falsely reported threat. The police department will continue to investigate the origin of the initial report." 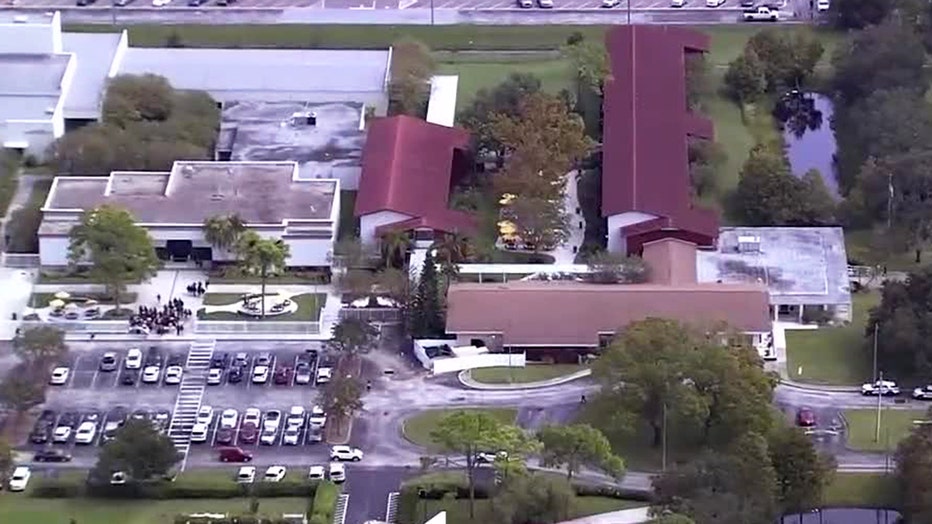 At St Petersburg Catholic, police said dispatchers got a call that students had been hurt in a shooting, but officers searched the premises twice and didn't find a shooter, or any hurt students or staff.

Police in St. Petersburg said parents could pick children up who go to St. Pete Catholic may do so at Tyrone Gardens Shopping Center on 9th Ave. N., and Tyrone Blvd.

In Sarasota County, a "swatting" hoax call was made regarding Riverview High School. Officials there searched the campus, but had not found any evidence of a shooter.

Sarasota Public Schools said the lockdown was lifted after law enforcement determined the threat to be "unsubstantiated."

The FBI released a statement on the swatting calls made to schools across South Florida:

"The FBI is aware of numerous swatting incidents wherein a report of an active shooter at a school is made. The FBI takes swatting very seriously because it puts innocent people at risk. While we have no information to indicate a specific and credible threat, we continue to work with our local, state, and federal law enforcement partners to gather, share, and act upon threat information as it comes to our attention. We urge the public to remain vigilant, and report any and all suspicious activity and/or individuals to law enforcement immediately."