At least two animal shelters in Central Florida are reporting an increase in owners surrendering their pets and both are hearing similar reasons – people are moving or relocating.

ORLANDO, Fla. - At least two animal shelters in Central Florida are reporting an increase in owners surrendering their pets and both are hearing similar reasons – people are moving or relocating.

The Orange County Animal Services has seen a 37% increase in surrendered pets for the second quarter of 2022, compared to the same timeframe last year.

"The primary reason for pet surrender is relocation – due to increasing housing costs. People are being priced out of the area, having to move in with family or facing fewer choices and being forced to reside in places that are not pet-friendly," said Diane Summers, manager for Orange County Animal Services, in a prepared statement.

The Halifax Humane Society in Daytona Beach also said that it has seen an increase in people surrendering their pets with more than have citing relocation as the primary reason. The shelter also noted that it is also in the midst of kitten season with the shelter receiving 162 kitchens in one week recently, according to a spokesperson. 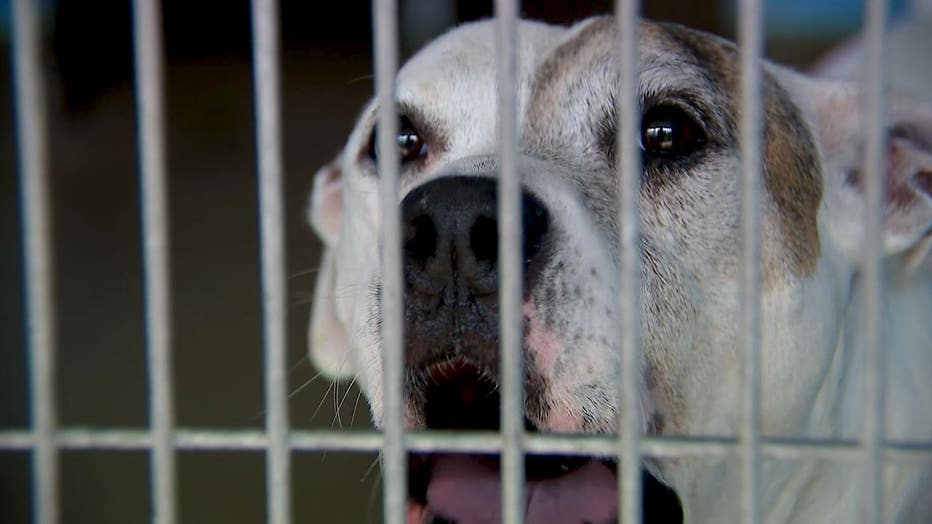 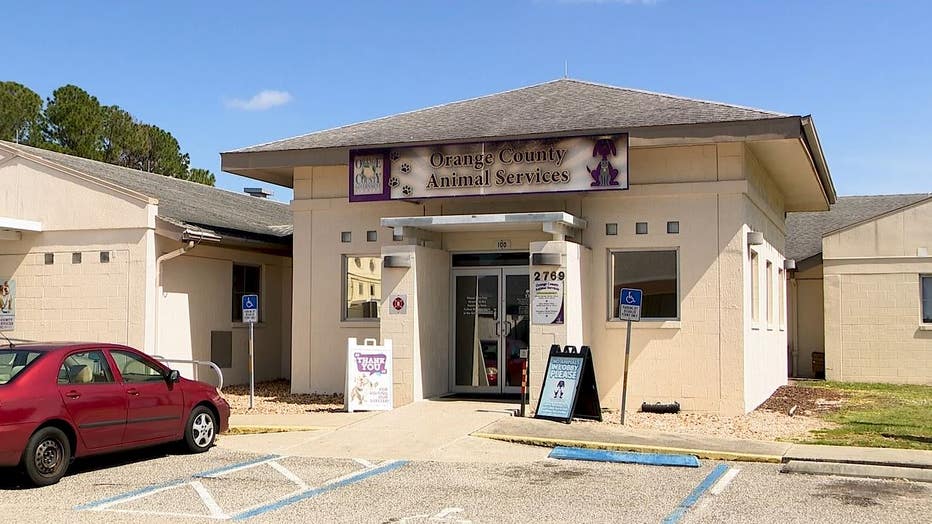 On top of that, some 85% of the pets coming into the shelter are not spayed or neutered, which is another part of the problem.

"What happens to those dogs? A lot of them get brought into places like ours or get sent to rescue. Sometimes they just get out, get lost, and they’re running around stray and that shouldn’t be the case," she said.

To help, the shelter distributes vouchers for low-income families to cover the costs to have their pets spayed or neutered. They have partnered with shelters throughout Central Florida and most recently partnered with the SPCA of Brevard.

To help clear the shelter, adoption fees have been reduced to $11 for the rest of May.