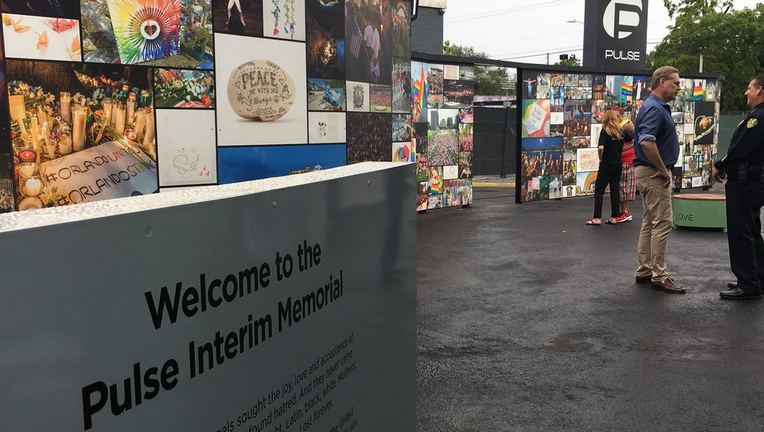 TALLAHASSEE, Fla. - Two House Democrats want the Legislature to set aside nearly $600,000 to keep open the doors of a center that helps survivors of the mass shooting at Pulse nightclub in Orlando.

Rep. Carlos Guillermo Smith and Rep. Anna Eskamani, both from Orlando, filed the budget request (HB 9095) this week for the Heart of Florida United Way’s resiliency center for Pulse survivors and family members. The center opened in the aftermath of the June 2016 shooting, which left 49 people dead and 53 wounded.

The program was initially funded by a three-year, $8.5 million federal anti-terrorism grant, but the funding will expire this year.

“More than three years after the attack on Pulse nightclub, critical resources that helped stabilize the lives of survivors and families directly impacted have all but dried up,” Smith said in a statement. If funding does not come from “somewhere,” the center will close in 2020, Smith told The News Service of Florida.

The proposal filed by Smith and Eskamani is one of more than 1,550 budget requests filed by House members. Collectively, members are seeking $2.17 billion in the 2020 legislative session, which starts Jan. 14.  Rep. Holly Raschein, R-Key Largo, has also asked for $2 million for a Pulse memorial (HB 3615).

“The funds will be used to build a permanent memorial and museum honoring all affected by the June 12, 2016 tragedy at Pulse Nightclub in Orlando,” the written request said. “The activities and services include a memorial that is free and open to the public, that will serve as a place of hope and healing for the community that responded with love and courage to the second largest terrorist attack on U.S. soil since 911.”