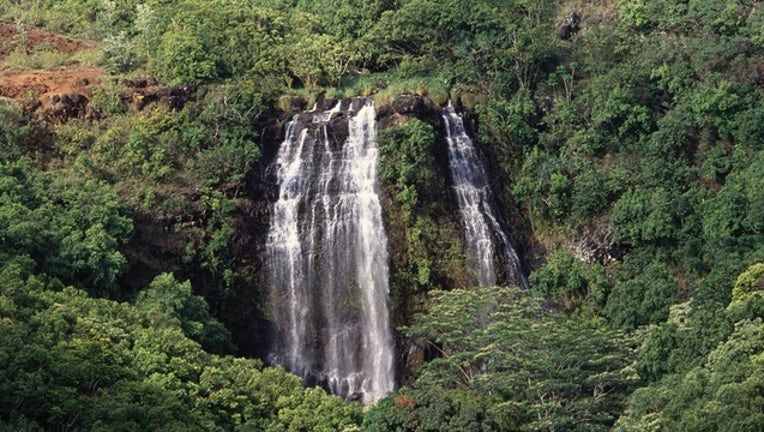 ST. PETERSBURG, Fla. (AP) - The mother of a Florida hiker found dead at the base of a waterfall in Hawaii says he was a fearless adventurer.

RELATED: Missing hiker had no food for one week in the wilderness

Lisa Caraffi tells the Tampa Bay Times she often asked 35-year-old Craig Pitt if he was afraid of cracking his head open as he scaled edges of cliffs. She says his response was "you can't worry about those things."

Pitt's body was found Saturday in Maui, days after he set out for a daytime hike.

"Craig's body was found. He had fallen doing a climb near a waterfall and was found at the base. Thank you for all of you prayers and kind words," Caraffi wrote on Facebook.

His mother says her son "packed 100 years into those 35 years." She says he took her on some of his adventures, including a trip to Croatia in 2018 and in Utah's Arches National Park last Mother's Day. She says he was patient with her on hikes.