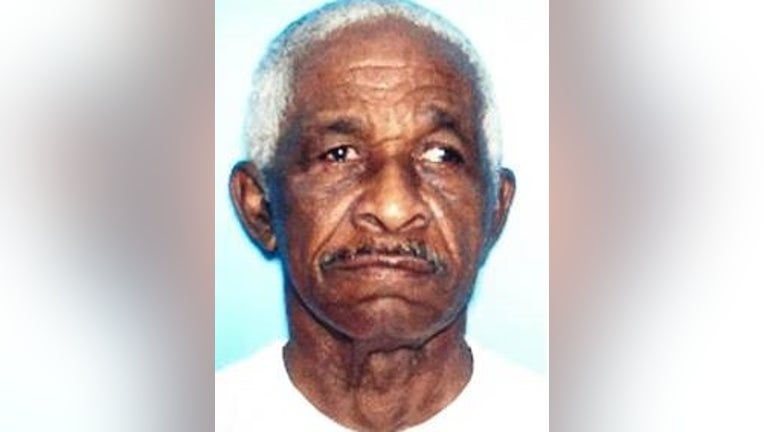 They say Brown was last seen around 9:30 p.m. at a home located at 10930 SW 198th Ter. Brown reportedly suffers from medical conditions that have caused concern for his well-being.

He is described as 5-foot 6-inches tall and weighing around 150 pounds. He has brown eyes and gray hair.

The sheriff's office says if you have information on John’s whereabouts, please call 911.