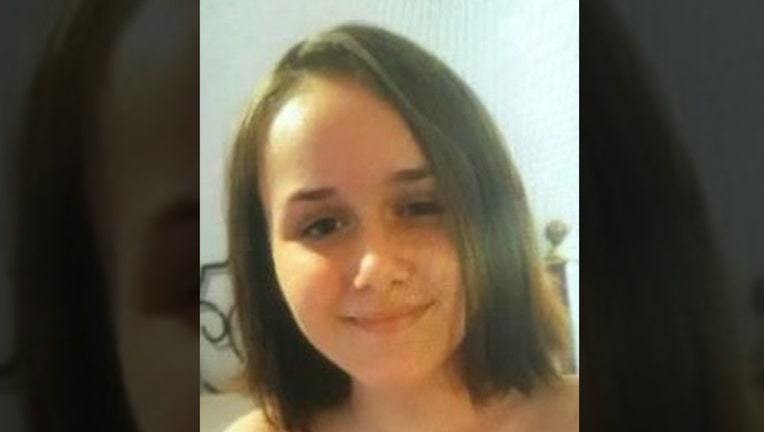 Authorities are asking for the public's help locating a missing 10-year-old girl.

She was last seen wearing either gray pajamas or an off-white sweater with light colored jeans. Ava is described as 4-feet 6-inches tall and weighing 70 pounds with brown hair and brown eyes.