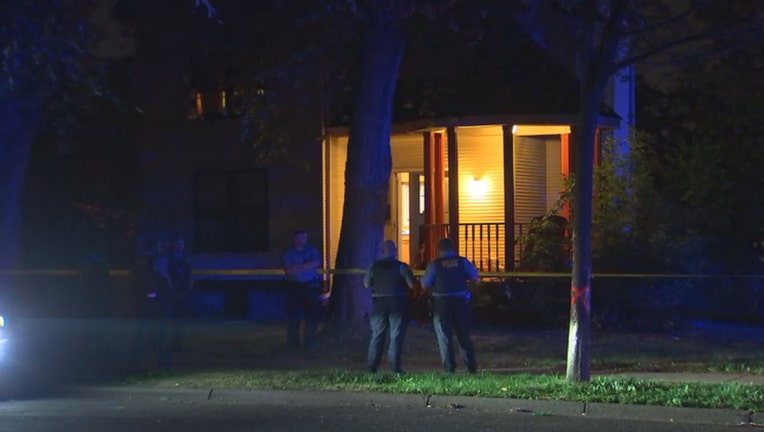 Murder charges have been dropped in a Minneapolis shooting after the state’s key witness is unable to testify because he has since died.

MINNEAPOLIS (FOX 9) - Murder charges stemming from a Minneapolis shooting last summer have been dropped after the state’s key witness is unable to testify because he has since died.

The Minneapolis Police Department received reports of a shooting on the 2300 block of Dupont Avenue North on Aug. 3, 2021.

When officers arrived at the house, they found a man in his 20s – later identified as Boris Likuwa – without a pulse and suffering from a gunshot wound to the chest. Paramedics took him to North Memorial Hospital where he died.

At the scene officers observed a spent shell casing at the bottom of the stairs, which was swabbed for DNA.

In the weeks that followed detectives spoke with a male witness who claimed to be the friend and current roommate of Likuwa. He identified Mozell Jones, 21, of Minneapolis, as the person who was at the scene prior to the gunshot that killed Likuwa. Jones then fled the basement where Likuwa was found dead after gunshots were heard.

Jones was arrested on Aug. 19, 2021, and was charged with one count second-degree murder, as well as, one count possession of ammo and a firearm.

He has been held in custody at the Hennepin County Jail since then on unrelated charges.