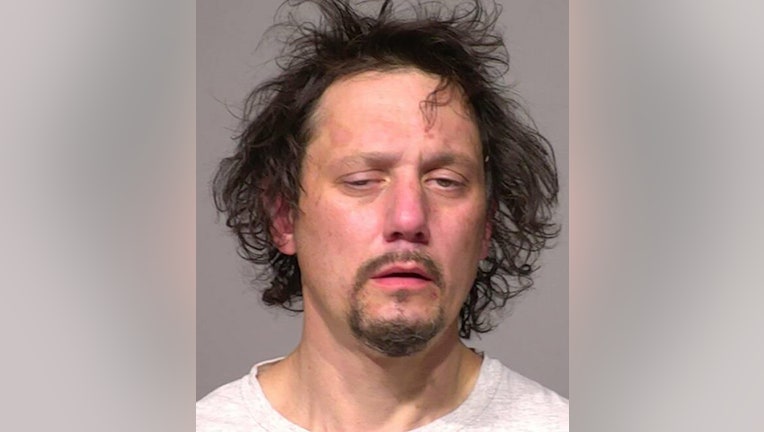 MILWAUKEE - A Milwaukee man faces charges for allegedly burglarizing a bakery on the city's south side. The charges come after the bakery digitized the face of the suspect captured by surveillance video – and put it on cookies the bakery then sold.

45-year-old Dominic Kolp is charged with burglary of a building and felony bail jumping.

According to the criminal complaint, police were dispatched to Canfora-Lakeside Bakery on E. Oklahoma Avenue early on Tuesday, April 20 to investigate an unlawful entry complaint. Officers spoke with the owner of the bakery.

The complaint indicates the bakery had been last open on the previous Sunday -- and was scheduled to open on Tuesday, April 20. When an employee arrived to prepare for Tuesday, that person "observed that the cash drawer was missing." The drawer apparently had roughly $200 inside.

Officers reviewed interior and exterior surveillance video. The complaint says exterior video "shows a male subject wearing a cap carrying a plastic milk crate checking the side door of the bakery, and then moving around to the north side of the building" around 12:40 a.m. The suspect "re-appears, now wearing gloves and a facemask." The complaint says he successfully removed a lockbox from a wall. "The suspect tries a key in the metal security door but cannot get the door to open. The subject then tries the key in the side door, and enters the business through the side door."

According to the complaint, interior video shows the suspect removing the cash drawer from the register. The video "shows the suspect's face with a high degree of clarity." 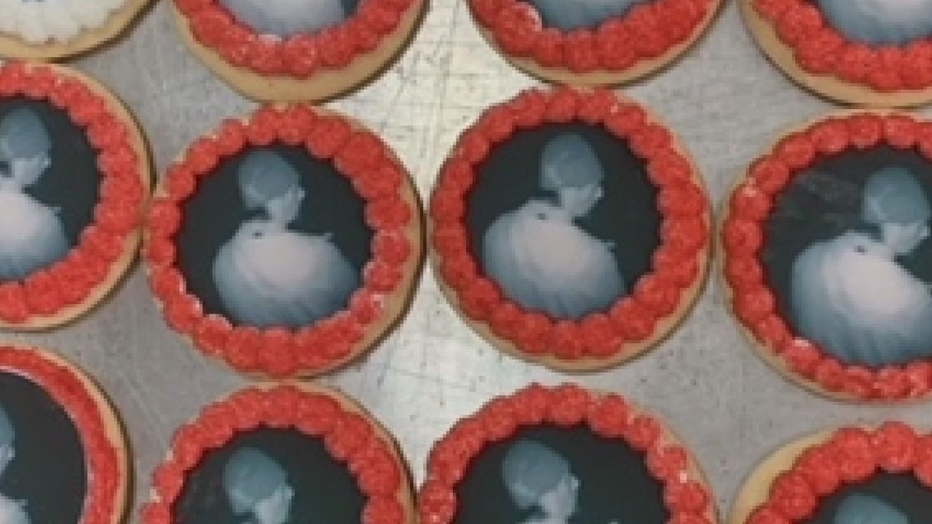 On April 26, an officer saw the pictures of the suspect online -- and recognized him. A couple of days later, a local business owner also called police to identify the suspect in the bakery burglary as Kolp.

The complaint says on May 9, officers responded to a hotel on W. Layton Avenue where Kolp was staying. He attempted to jump from a second-floor balcony to escape police but was taken into custody.

When interviewed by police, the complaint says Kolp "denied going into the bakery. The defendant stated that he jumped from the hotel balcony because he knew he was wanted in connection with the bakery burglary."

Kolp made his initial appearance in Milwaukee County court on Saturday, May 15. Cash bond was set at $1,000. Kolp is due back in court for a preliminary hearing on May 24.

A bakery in Milwaukee's Bay View neighborhood, burglarized in April, came up with a sweet solution to help catch the suspect.