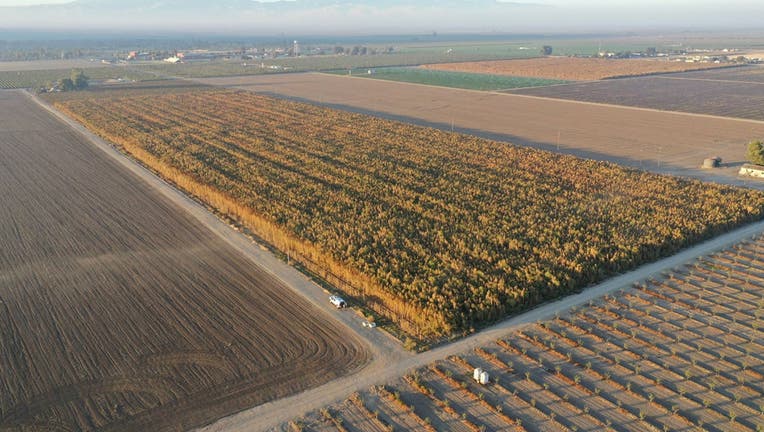 The investigators searched 11 different fields in the Arvin area, located about 100 miles north of Los Angeles, on Oct. 25 after obtaining a search warrant, the Kern County Sheriff’s Office wrote on Facebook. They swept through 459 acres of land with assistance from the California Department of Fish and Wildlife (CDFW) and FBI.

MORE NEWS: Doctors remove bag of weed that was stuck in man’s nose for 18 years

The plants were grown under the appearance of a legitimate hemp operation, the sheriff’s office said.

Samples of the plants were tested to determine their level of THC, the psychoactive ingredient in marijuana. The levels tested “well above” the legal 0.3 percent limit for industrial hemp production, essentially making the plants cannabis, authorities said. 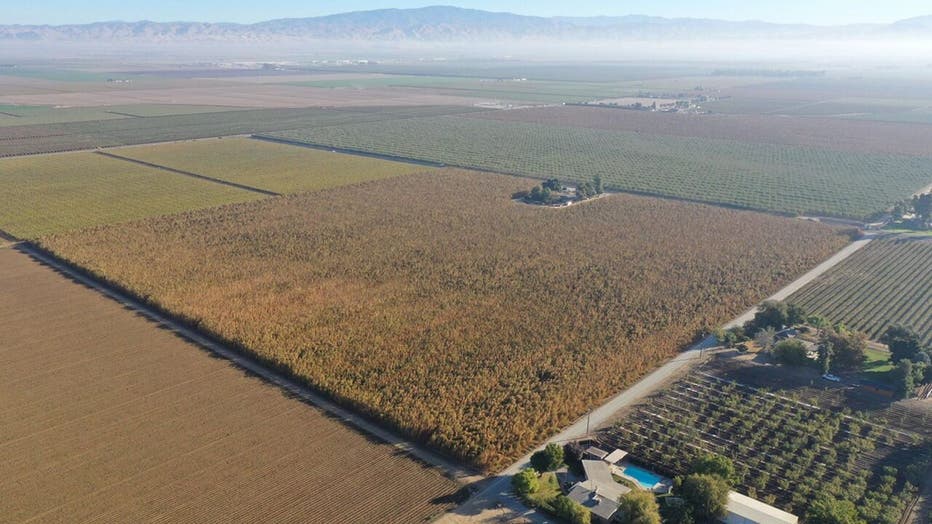 Industrial hemp production is legal in Kern County as long as the THC levels comply with the 0.3 percent limit, according to the sheriff’s office. The commercial sale of hemp or cannabis that exceeds that threshold is illegal.

Hemp is traditionally used to make rope, strong fabrics, paper, construction materials, cosmetics and food products, according to the USDA. More recently it has been touted for producing cannabidiol, or CBD, the focus of new cannabis research that doesn't cause the "high" associated with marijuana.

Authorities didn’t name the grower as the investigation is ongoing. It was unclear whether further legal action would be taken.