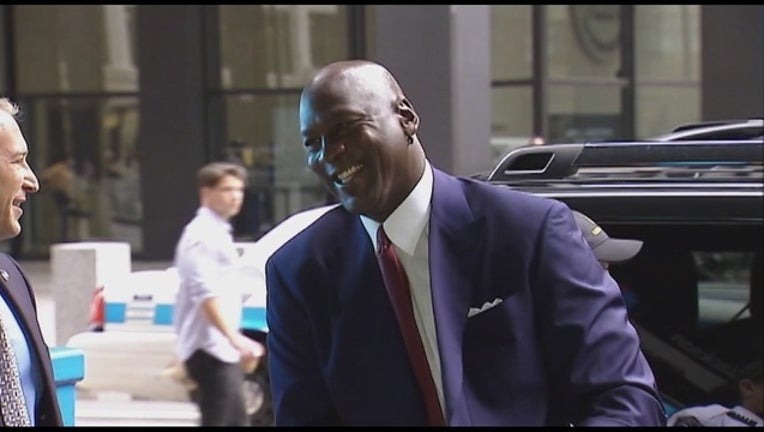 The former Chicago Bulls star announced Tuesday that the groups that will receive the net proceeds from the settlements include the Juvenile Diabetes Research Fund, The Ounce of Prevention Fund and After School Matters, an arts and education program.

Jordan didn't disclose the size of the donations because terms of the settlements haven't been released.

However, a jury in August awarded Jordan $8.9 million from now-defunct Dominick's.

The case involved the use of Jordan's name by Dominick's and Jewel-Osco in 2009 Sports Illustrated ads that congratulated the six-time NBA champion on his induction into the Basketball Hall of Fame.