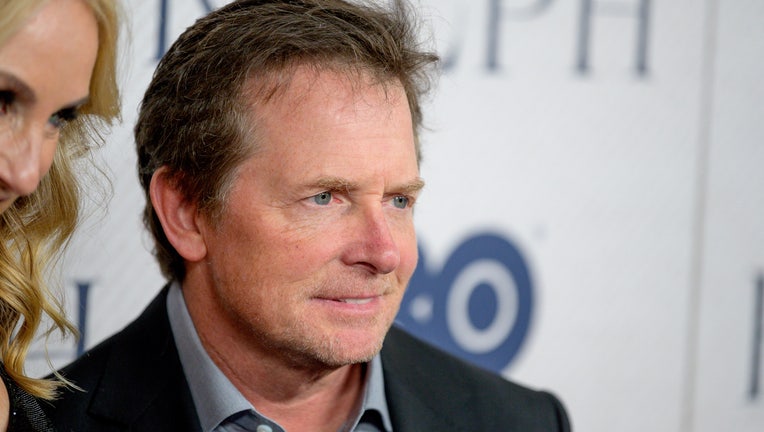 Michael J. Fox is opening up about how Parkinson's disease has impacted his acting career.

The 59-year-old actor recently spoke with The New York Times about his fourth memoir, "No Time Like the Future," in which he addresses his struggles with Parkinson's.

In addition to motor skill difficulties, the neurodegenerative disorder can cause severe cognitive issues.

In his book, Fox writes that "not being able to speak reliably is a game-breaker for an actor," the Times reports.

"Absent a chemical intervention, Parkinson’s will render me frozen, immobile, stone-faced, and mute — entirely at the mercy of my environment," the star writes. "For someone for whom motion equals emotion, vibrance and relevance, it’s a lesson in humility."

Fox's admission has left fans questioning if he has decided to step back from acting for good. A spokesperson confirmed in a statement to Fox News on Saturday that Fox "is not actively looking for work."

However, the spokesperson added: "But if something great comes along and it works for him, he would consider it."

The actor is known, of course, for his role as Marty McFly in the "Back to the Future" franchise, but he also became a household name thanks to the sitcom "Family Ties." Political comedy "Spin City" and guest roles in "The Good Wife" have kept him in the spotlight since then.

MORE NEWS: Iota upgrades into hurricane, could strengthen into a Cat 4

Most recently, he appeared in two episodes of "Good Wife" spin-off "The Good Fight," an episode of "Corner Gas Animated" and the Netflix film "See You Yesterday," per IMDb. The last project Fox has listed on the site is a short, titled "The Beast, Heroes of the Wildfire," which is said to be currently filming.

Fox, who semi-retired following his diagnosis, has nabbed four Golden Globes and five Emmys, along with several more nominations.

The star also recently opened up about his struggles with acting in an interview with People magazine.

"My short-term memory is shot," he confessed.

In the past, the “Back to the Future” star said, "I always had a real proficiency for lines and memorization.”

“And I had some extreme situations where the last couple of jobs I did were actually really word-heavy parts. I struggled during both of them," he said.

Fox added: "So the last couple of years have been trickier than most."

Despite his struggles with Parkinson's, Fox's wife and former "Family Ties" co-star Tracy Pollan has been by his side every step of the way.

"The book is a love letter to Tracy," Fox told the Times. "She really got me through everything."