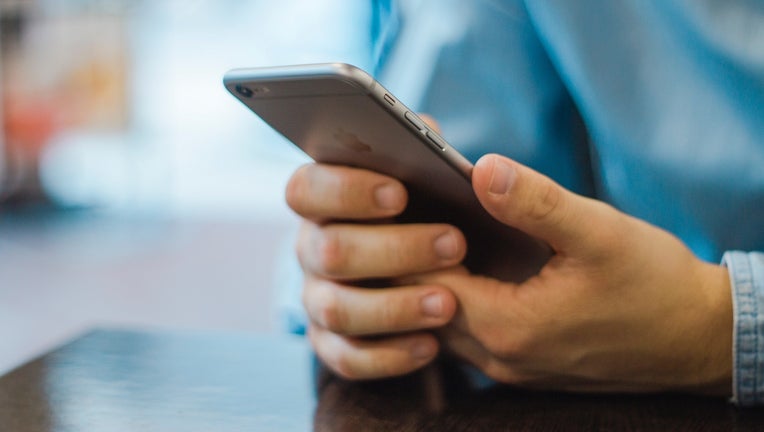 TALLAHASSEE, Fla. - With numbers running out in the 305 and 786 area codes in Miami-Dade County and the Florida Keys, state regulators said Friday that new phone customers in the region will receive a 645 area code.

The state Public Service Commission on Feb. 1 approved the creation of a new area code for Miami-Dade and the Keys and followed up Friday by announcing the code will be 645.

The new area code will cover the same territory as the 305 and 786 area codes and will be used for new phone customers or people adding lines. Current customers will keep their numbers. The commission said the new area code is expected to start later this year.

"As Miami-Dade and the Florida Keys continue to attract new residents from all across our country and around the world, the new 645 area code will ensure that the demand for new lines is met," commission Chairman Andrew Fay said in a prepared statement.

The commission in recent years also has approved new area codes in other parts of the state, as increasing populations and additions of cell phones and other technology have led to numbers running out in existing area codes.