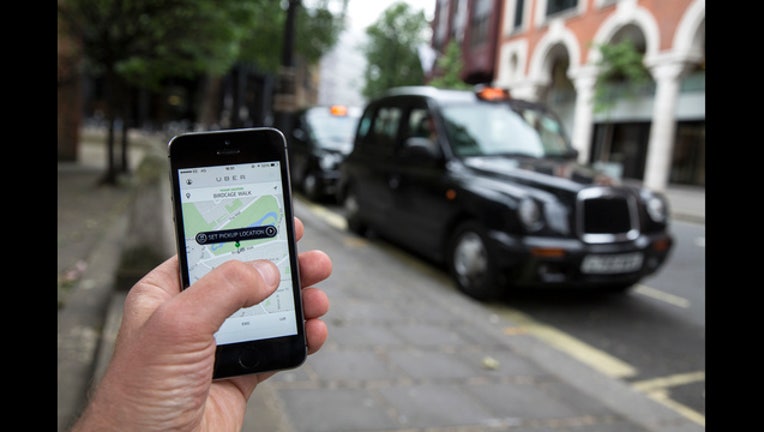 MIAMI (AP) - Officials in Miami are working on a plan that could open up the left-hand shoulders on some of the area's busiest expressways for shuttle buses and private cars selling services through Uber and Lyft mobile apps.

Tere Garcia, a spokeswoman for the Miami-Dade Expressway Authority, tells the Miami Herald that details haven't been ironed out but a pilot program could launch within the next year.

The idea is to let ride-hailing companies avoid regular traffic in an effort to encourage people to leave their personal cars at home. The toll authority would limit the program to vehicles carrying multiple passengers through options such as Uber Pool and Lyft Line.

Javier Rodriguez, executive director of the toll authority, says both companies have been involved in discussions about the program.