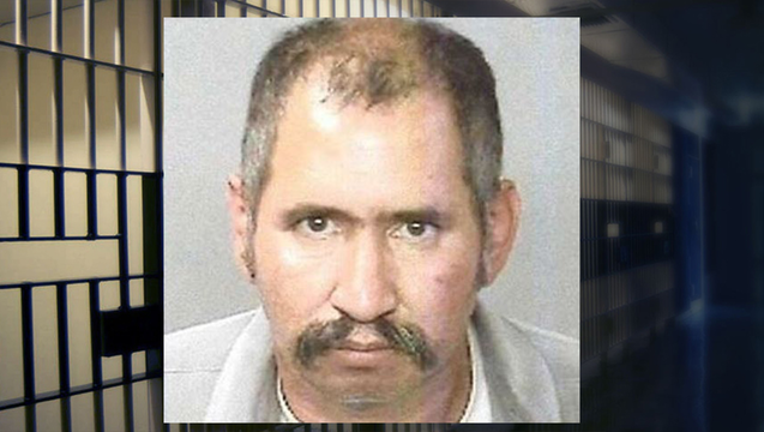 OCALA, Fla. (AP) - A confessed hit man for a Mexican drug cartel has been sentenced to life in prison in Florida for killing two men over a drug debt.

The Ocala Star-Banner reports that Marion County jurors decided to spare the life Thursday of 57-year-old Jose Manuel Martinez. He was convicted earlier this month of first-degree murder. The death penalty would have required a unanimous decision from the jury.

Authorities say Martinez fatally shot 20-year-old Javier Huerta and 28-year-old Gustavo Olivares in November 2006 because of a debt over 10 kilograms of cocaine. Their bodies were found in a pickup truck near the Ocala National Forest.

Martinez’s DNA was found on a cigarette in the truck. He was arrested in 2013 at the Arizona-Mexico border.

Martinez told investigators that he’s killed more than 30 people. He’s been convicted of 10 killings and one attempted murder.