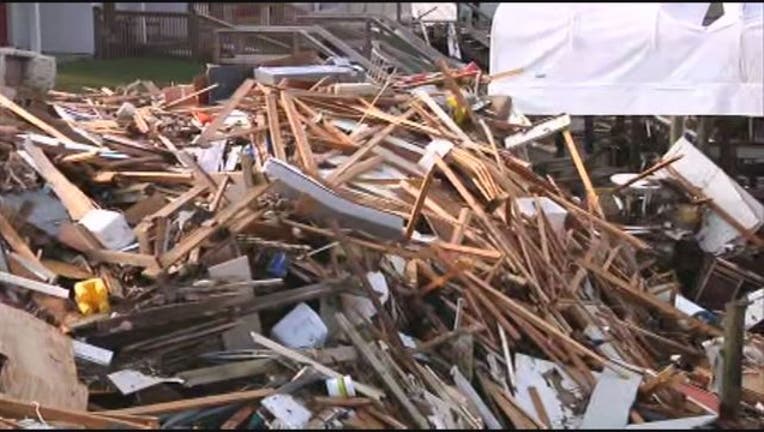 Darcy Abbott will work under the Florida Division of Emergency Management after working as an administrator in the Agency of Health Care Administration’s Bureau of Medicaid Quality and as chief of the Department of Health’s Bureau of Chronic Disease Prevention.

“This role is just one piece of our continued efforts to make these communities feel whole again,” DeSantis said in a statement Wednesday. “The distress a disaster can have on residents is just as impactful as the physical destruction left behind, and we will continue to provide much-needed support as we develop and implement various mental health services.”

The Division of Emergency Management started looking for candidates in early August. Jason Mahon, an agency spokesman, said Abbott will make a salary of $70,000 a year. This would be a $5,000 pay cut from her most-recent position at AHCA, according to the Florida Has a Right to Know website.

One of Abbott’s first tasks will be to go to Bay County, one of the hardest-hit counties in Hurricane Michael in October 2018. She will help coordinate mental-health services for people impacted by the storm.

“Hurricane Michael created a mental health crisis in the Panhandle at the magnitude this state has never experienced before. Thousands of families lost their homes overnight and children watched as their parents struggled to find jobs and their friends,” Jared Moskowitz, director of the state Division of Emergency Management, said in a statement.