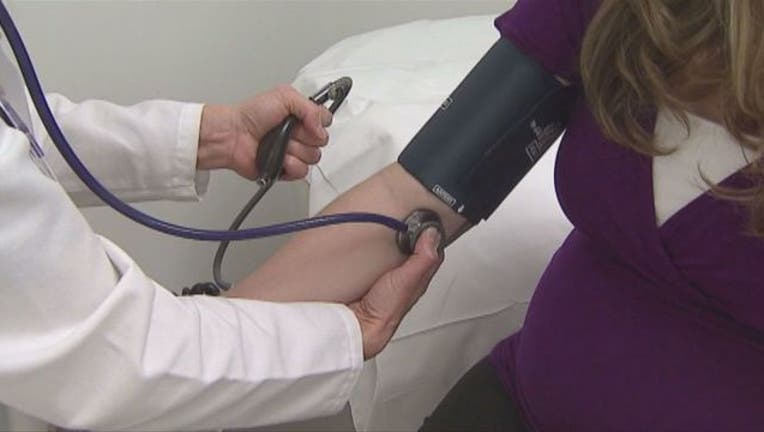 WASHINGTON (AP) - The government says it's on track to meet a 2019 deadline for replacing Social Security numbers on Medicare cards with randomly generated digits and letters to protect seniors against identity theft.

Planning for the massive transition has been underway for years.

Medicare officials said Tuesday beneficiaries and their families should start seeing changes next April. That's when the agency will begin mailing out new cards to more than 57 million elderly and disabled beneficiaries. They'll be instructed to destroy their old cards after they get the new one.

The government says seniors are increasingly the victims of identity fraud, with a 24 percent increase in such cases from 2012-2014.

Congress has set an April 2019 deadline for all beneficiaries to have new cards.